Mr Sinha, 62, takes over from Bimal Julka, who completed his term on August 26 and will hold the CIC post till October 2023 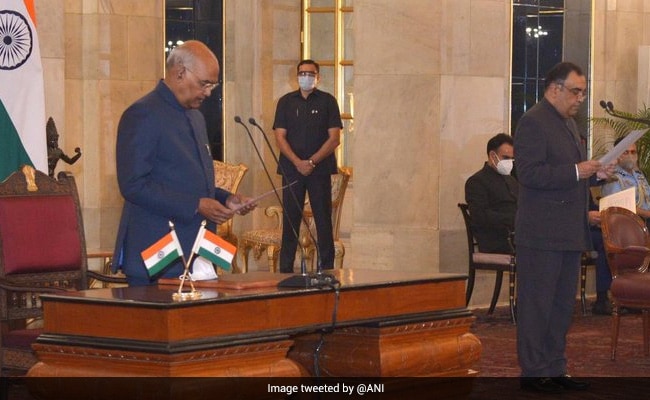 Mr Sinha, takes over from Bimal Julka, who completed his term on August 26; the position has been vacant since. Mr Sinha, who has also served as India's High Commissioner to the United Kingdom and Sri Lanka, will have a three-year tenure as Chief Information Commissioner (CIC).

CIC and IC appointments are for five years or till the person appointed turns 65; Mr Sinha, who was short-listed by a three-member committee led by Prime Minister Narendra Modi, is 62 years old.

Other members of that committee were Home Minister Amit Shah and the Congress's Adhir Ranjan Chowdhury, who is also the leader of his party in the Lok Sabha.

Officials told news agency PTI that they will be sworn in later today. With their induction the number of ICs has risen to seven; the sanctioned strength is 10.

The Congress expressed its dissent over what it called the "skydropping" of Mr Mahurkar's candidature. "He (Mr Mahurkar) has been skydropped...(He) was an open supporter of the ruling party and its ideology," Mr Chowdhury told NDTV.

On Mr Sinha, the Congress MP said, "lacks on-ground domestic experience and Vanjana Sarna is the senior Information Commissioner in the commission".