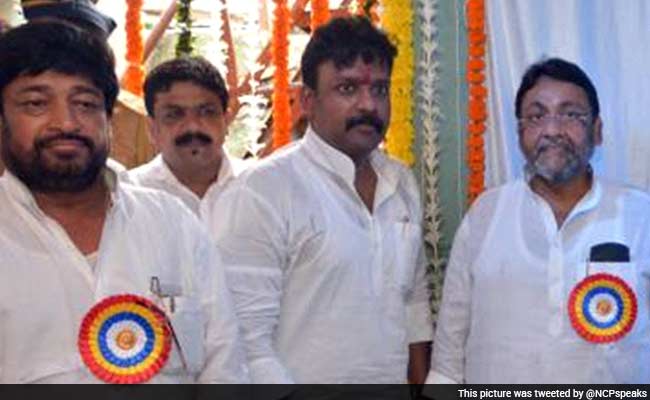 "An FIR was registered at Dahisar police station against NCP legislator Ramesh Kadam. The alleged scam is estimated to be worth Rs 350 crore and he was the chairman of the corporation when the irregularities took place," DCP (Detection) Dhanajay Kulkarni said.

At present, the case is being investigated by the CID and the state government will soon hand over the case to state ACB, he said.

According to police, the alleged fraud pertains to loan disbursements taken from district cooperative banks and national banks in the name of serving needy and backward sections.