The Unnao rape survivor was critically injured when the car she was travelling in was rammed by a truck with its number plates wiped in Uttar Pradesh. 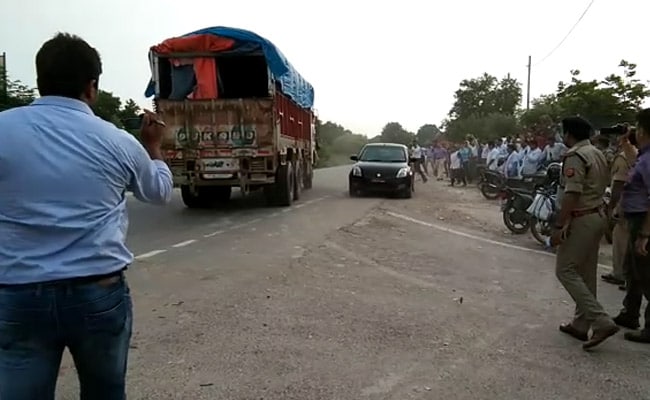 A forensic team was present as investigators recreated the car crash in Uttar Pradesh.

Officers from the Central Bureau of Investigation or CBI on Friday visited the scene of the car crash in Uttar Pradesh that had left the Unnao rape survivor injured and killed two of her relatives on Sunday. Investigators recreated the incident with a truck and a sedan in the presence of forensic experts.

The CBI has formed a 20-member special team to reinforce a five-member team in Lucknow which is already probing the case, a spokesperson for the agency said on Friday. In addition, six top forensic experts from the Central Forensic Sciences Laboratory have already reached the crime scene, he said.

The forensic team took a Swift Dzire car, just like the one in which the teen was travelling in from her hometown Unnao to Raebareli when it was rammed by a truck that had its number plates scrubbed with black paint on Sunday. Two of the teen's aunts died in the crash while she and her lawyer were critically injured.

It is being investigated how the truck was allowed through a toll booth, as seen in CCTV footage, despite its plates being blackened.

The CBI team has also asked for details of expelled BJP lawmaker Kuldeep Singh Sengar's visitors in jail. The politician has been accused of trying to murder the teen he allegedly raped.

The CBI, which filed a chargesheet against the lawmaker a year ago, has been spurred into action after the Supreme Court on Thursday gave a seven-day deadline to the agency to investigate the car crash.

Sources say CBI officials have recorded the statement of police officers who arrived first at the site of the crash. 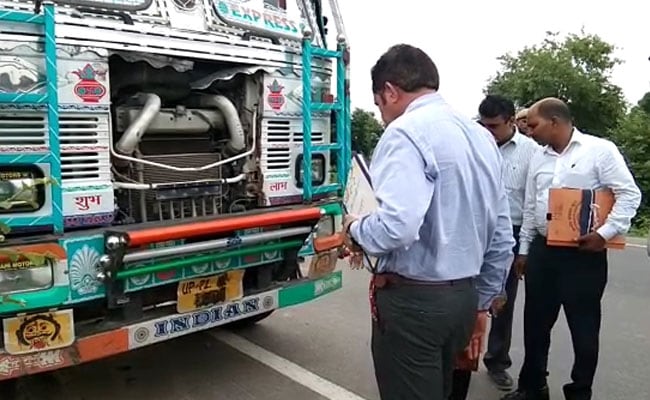 The rape survivor's family has named Kuldeep Sengar in their First Information Report on the crash, accusing him of plotting the incident to kill the girl in an attempt to escape charges.

The girl's family had written to Chief Justice of India Ranjan Gogoi on July 12 alleging grave danger to them from Kuldeep Sengar and his aides. The family had asked for protection, alleging that they had been harassed and intimidated over the past year and pressured to drop the case against the lawmaker.

On Thursday, the Supreme Court ordered central security for the family and shifted five cases linked to the Unnao rape survivor to Delhi. The court also announced deadlines for resolution of the cases.