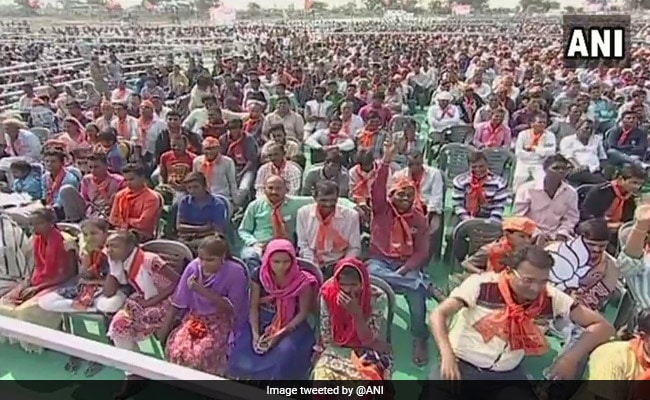 Candidates for the Bihar polls will be the earliest to benefit from this move.

The Central government has hiked by 10% the campaign spending limit per constituency for both the Lok Sabha and assembly elections. The move seems to be based on recommendations made by the Election Commission last month in the wake of the COVID-19 pandemic.

A notification issued by the Law Ministry on Monday night said the maximum that candidate can spend campaigning during Lok Sabha polls is Rs 77 lakh, up from Rs 70 lakh till now. For assembly constituencies, the figure is Rs 30.8 lakh instead of Rs 28 lakh.

However, it must be noted that the new limits vary across states and Union Territories.

Candidates in Bihar, which goes to polls on October 28, November 3 and November 8 will be the earliest to benefit from this tweaking of the Conduct of Election Rules.

The last time this ceiling was enhanced was in 2014 just ahead of the Lok Sabha polls, according to PTI.

Last month, the poll panel had issued special guidelines for campaigning amid the pandemic, capping the size of the campaign squad and allowing only five cars, instead of the usual 10, during roadshows.

It also suggested hiking the spending caps keeping in view the difficulties that candidates could potentially face in campaigning amid the restrictions, including those on holding rallies and the number of persons allowed in a retinue.

To follow these restrictions, candidates would end up with smaller gatherings to avoid crowding, which, the Election Commission reportedly argued, could lead to added expenditure.