After banning the Chinese apps, the Home Ministry sent a list to the security forces in which the names of four gaming apps appear 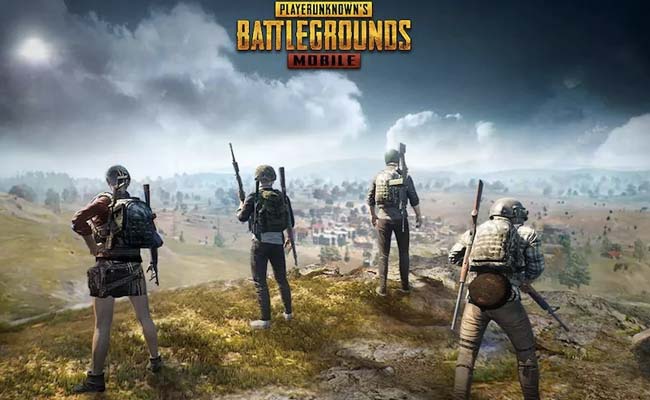 The ban on PUBG Mobile in India has led to a rise in the popularity of other gaming apps such as Garena Free Fire, Ludo King and Call of Duty, making them top gainers in downloads - even among armed forces personnel.

After banning the Chinese apps, the Home Ministry sent a list of 38 alternative apps to the security forces in which the names of four gaming apps - Garena Free Fire, Ludo King, Call of Duty, and Marvel Contest Champions - appear.

Security personnel have been asked to use these gaming apps instead of Chinese ones like Mobile Legends and Clash of Kings.

The letter spells out 38 alternatives to be used by armed forces personnel from browsing to gaming to sharing and shopping.

Amazon, Snapdeal, Flipkart and Myntra are some apps that are recommended for security personnel for shopping. They have been asked not to buy anything on Shein, Clubfactory and ROMWE.

For sharing videos and general social media, they have been asked to use Bolo Indya, Mitron and Triller. These replace TikTok, Help and Likee apps.

For browsing, Google Chrome, Microsoft Edge and Mozilla Firefox have been shortlisted by the Home Ministry, instead of UC Browser, DU Browser and CM browser, which have been banned.

WhatsApp, Google Hangouts, Viber and Facebook are allowed for chatting, but a strict code has to be followed.

"Security personnel have been cautioned against uploading photos in uniform or setting it as a profile photo on WhatsApp and Facebook. They have also been advised not to upload any photo with weapons on any sites, even in civil dress," a senior officer said.

The Home Ministry has asked paramilitary personnel not to accept friend requests from unknown people.

"Official logos of departments are not supposed to be posted on social media as they are legally protected and should not appear on force personnel's posts or social media sites," the officer said.

The Home Ministry's order said there have been several instances when these apps available on Android and iOS were used for stealing and transmitting user data illegally to servers outside India.

"A compilation of these data, their mining and profiling by elements hostile to national security and defence, which ultimately impinges upon the sovereignty and integrity of India, is a matter of very deep and immediate concern which requires emergency measures," the Ministry of Electronics and Information and Technology had said while banning the Chinese apps.