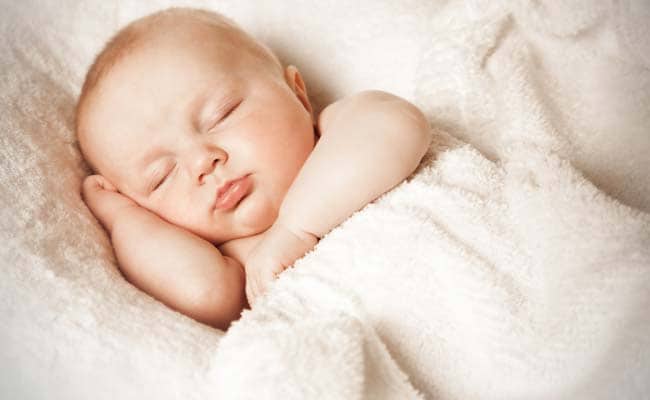 Cabinet cleared the Surrogacy Bill 2016 to protect rights of surrogate mothers in India.

New Delhi: A draft law that aims to make surrogacy 'legal and transparent' in India was today cleared by the cabinet. The Surrogacy Bill, 2016 seeks to protect the rights of both the surrogate and the child. The government has announced that it will take up the Bill in the Winter Session of the parliament later this year.

Here is your 10-point cheatsheet: