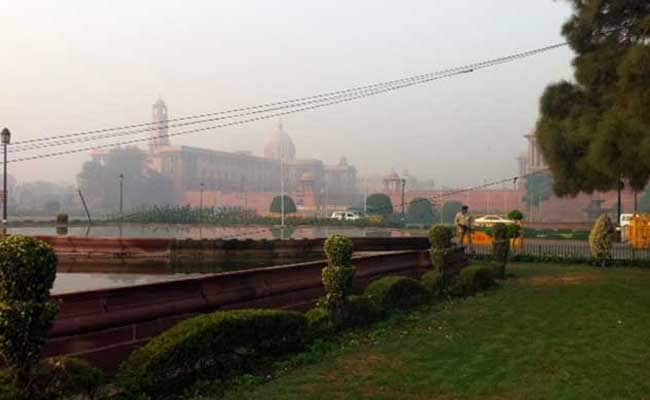 New Delhi: The Centre today eased norms to allow officers to stay on foreign posting and central deputation for a maximum period of seven years from the existing five years.

It has been decided that if the administrative ministries and other borrowing organisations wish to retain an officer beyond five years, they may extend tenure of deputation, where absolutely necessary in public interest, upto a period not exceeding seven years at a stretch, the Department of Personnel and Training (DoPT) said.

This shall be done with the approval of the minister of the borrowing ministry or department concerned with which the officers are administratively concerned, it said.

The move comes after various ministries and organisations approached DoPT for relaxation of the five-year deputation tenure condition citing "exigencies".

DoPT has now asked all ministries that "no case of extension shall be referred to it".

Further, in cases where the necessity to have deputation tenures longer than seven years is felt, the administrative ministries, departments or borrowing organisations concerned may amend the relevant recruitment rules of such deputation post accordingly, after following the requisite procedure.

"No extension of deputation beyond seven years is to be allowed unless provided in the relevant recruitment rules of such deputation post. It is reiterated that no case for extension beyond five years shall be referred to DoPT," the latest directive issued to all central government ministries said.

DoPT had last year issued a directive and warned officers that they may lose their job for overstaying on foreign posting. Some bureaucrats had termed it as a harsh rule and were allegedly lobbying for its revision, official sources said.

In a related development, the Finance Ministry recently issued guidelines on foreign tours. Bureaucrats can go on a maximum four overseas trips in a year, as per the new norms.