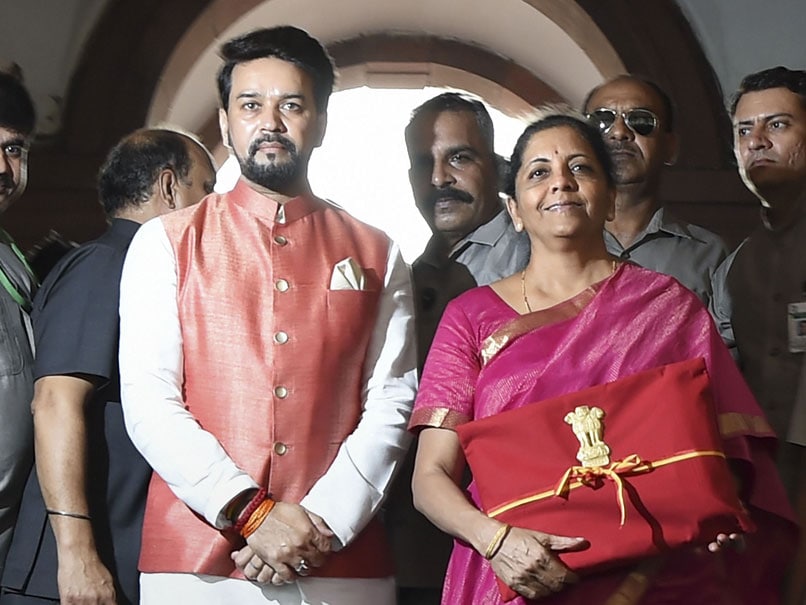 Justifying the raising of tax incidence on super-rich, the finance ministry said the highest tax rate in India was still lower than many countries, including the US and China, and it was a worldwide phenomenon to ask the super rich to pay extra tax.

Revenue Secretary Ajay Bhushan Pandey sought to justify the Budget proposal to increase surcharge on super rich saying that the highest tax individual tax rate is 45 per cent in China and South Africa, and 50.3 per cent in the US.

Following the increase in surcharge, the effective income tax rate for individuals with taxable income of Rs 2-5 crore will go up from 35.88 per cent to 39 per cent and for those above Rs 5 crore it would go up to 42.7 per cent.

Mr Pandey said before the increase in surcharge the highest tax rate in India was 35.88 per cent. This was against 45 per cent in the UK, 45.9 per cent in Japan, 54 per cent in Canada, and 66 per cent in France.

"Definitely some more money should be retained by people who are earning Rs 11-14 lakh than the people earning in crores. Therefore, people who earn more should pay higher tax," he added.

Observing that taxpayers play a major role in nation building, Ms Sitharaman, while presenting the Budget, said in view of rising income levels, those in the highest income brackets, need to contribute more to the nation's development.

"I, therefore, propose to enhance surcharge on individuals having taxable income from Rs 2 crore to 5 crore and Rs 5 crore and above so that effective tax rates for these two categories will increase by around 3 per cent and 7 per cent respectively," she said.