Madras High Court gave 2 weeks to the I-T department counsel for bringing in names of Deepa, Jayalalithaa's niece and Deepak, her nephew, on record 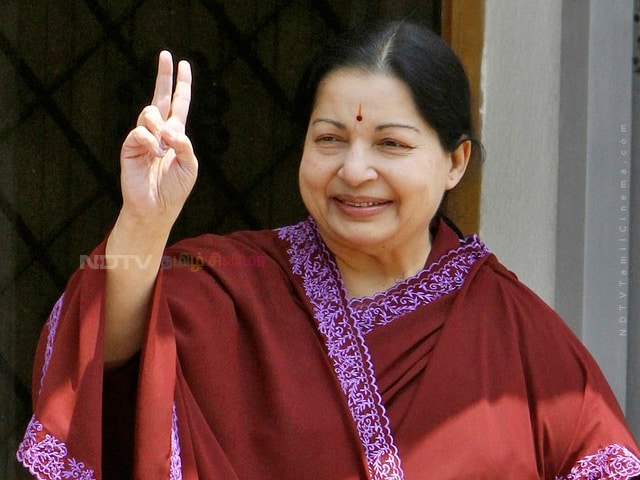 The Madras High Court today directed the Income Tax department to file applications bringing in the names of J Deepa and J Deepak, the legal heirs of late Chief Minister J Jayalalithaa, in the records relating to the wealth and income tax cases pending against her.

Justices R Mahadevan and Mohammed Shaffiq gave the direction when the appeals from the I-T department came up for hearing today.

The bench gave two weeks' time to the I-T department counsel Karthick Ranganathan for bringing in the names of Deepa, the niece and Deepak, nephew of Jayalalithaa on record in the cases pending against her for over two decades.

Her properties in Poes Garden here and the ones in Hyderabad had been attached by the department. It had also filed cases against her for the non-payment of the taxes in 1997. Aggrieved, Jayalalithaa had moved the Income Tax Appellate Tribunal, which passed an order in her favour. Challenging this, the I-T department filed as many as 18 appeals in the High Court.

When they came up before the bench, led by Justice Mahadevan today, the judge gave the direction after taking into consideration the fact that Jayalalithaa had died in the meantime, in December 2016, and Deepa and Deepak had been declared as her legal heirs.