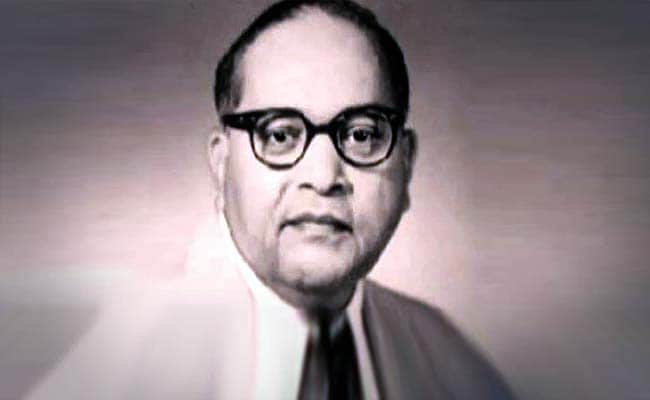 Ambedkar Jayanti: BR Ambedkar was the first Indian to pursue a doctorate in Economics abroad.

New Delhi: Celebrated on April 14, Ambedkar Jayanti or Bhim Jayanti marks the birth anniversary of Bhimrao Ambedkar or BR Ambedkar - a social reformer, economist and jurist - who gave India its Constitution. Fondly called Baba Saheb, Ambedkar campaigned against social discrimination against untouchables and also supported the rights of women and labourers. He was the force behind the Dalit Buddhist Movement in India. For this reason, he is revered as a Dalit icon. "I measure the progress of a community by the degree of progress which women have achieved," Dr Ambedkar had said, as quoted in The Ultimate Book of Quotations. In 1990, Ambedkar was posthumously conferred with Bharat Ratna, India's highest civilian award.

10 Lesser-Known Facts About Dalit BR Ambedkar, the Founder Of the Indian Constitution: