A day after the Congress received a boost with the decision of Gujarat OBC leader Alpesh Thakor to join the party, BJP sources sought to play down its impact, saying Mr Thakor is an untested electoral player. 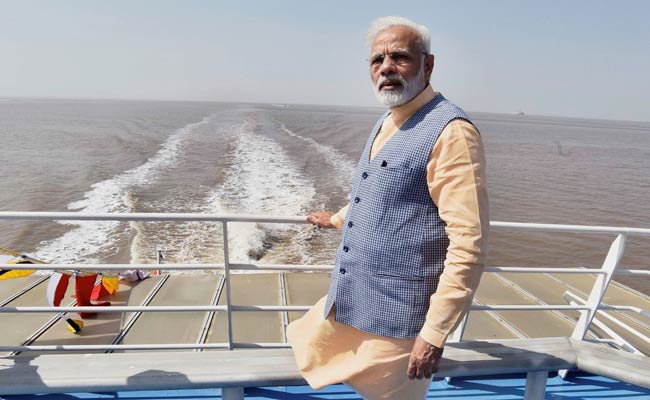 New Delhi: With the Congress hoping for OBC consolidation in its favour in Gujarat and Karnataka, the BJP is likely to play up the opposition party's decision to stall the Modi government's OBC commission bill in Parliament to counter it in the two poll-bound states.

A day after the Congress received a boost with the decision of Gujarat OBC leader Alpesh Thakor to join the party, BJP sources sought to play down its impact, saying Mr Thakor is an untested electoral player.

Mr Thakor had also met BJP chief Amit Shah some time ago before he made his announcement yesterday after meeting Congress Vice President Rahul Gandhi.

"Unlike the Congress, we have a string of well-entrenched community leaders across Gujarat. We could not have conceded so much to an outsider as the Congress, which has been out of power for over 22 years and has seen desertion by its top leaders," a BJP leader said, noting that its pre-eminent leader and Prime Minister Narendra Modi also hails from an OBC caste.

A key pro-OBC plank of the saffron party in the western state will be a bill that the centre had brought in Parliament in the Monsoon Session, seeking to give constitutional status to the OBC Commission, putting it at par with the SC and ST commissions.

The BJP will also highlight the Centre's decision to raise the creamy layer cap for OBC families to Rs eight lakh from Rs six lakh, and then to form a commission to look into sub-categorisation of Other Backward Classes (OBC) quota.

While raising of the creamy layer cap will mostly help the relatively well-off among the OBC castes, the proposed sub-categorisation of quota is aimed at helping economically and socially weaker OBC castes, a social group being wooed aggressively by the BJP under PM Modi and Mr Shah with considerable success so far.

The constitutional amendment bill, however, could not be passed as the Congress stalled it in the Rajya Sabha, following its passage in the Lok Sabha.

Promoted
Listen to the latest songs, only on JioSaavn.com
The sources said the BJP would rely on a similar plank in Karnataka where Chief Minister Siddaramaiah, who himself hails from a backward caste (Kuruba), of the Congress is relying on a coalition of OBCs, Dalits and minorities to win a second term.

Gujarat Assembly polls are slated for December, while Karnataka is likely to face it early next year.
Comments
Alpesh ThakorOBC commissionGujarat Polls