They have been charged for holding the rally without permission and violating the prohibitory orders imposed in Khandwa, police said. 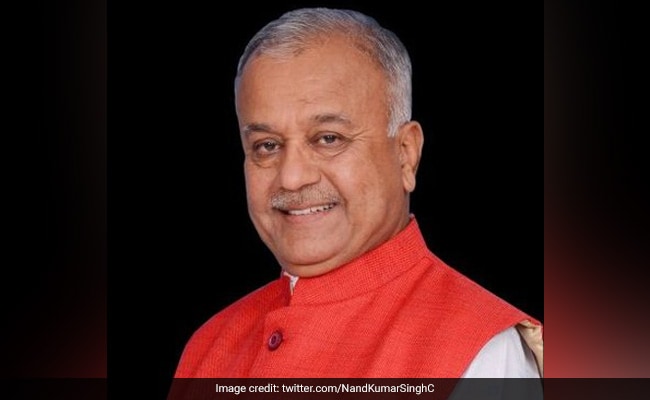 The case was registered in the Kotwali police station against Mr Chauhan, MLAs Vijay Shah (Harsud), Devendra Verma (Khandwa) and Ram Dangore (Pandhana) and others, an official said.

They were charged under relevant sections of the Indian Penal Code for disobedience to order duly promulgated by public servant. They have been charged for holding the rally without permission, violating prohibitory orders imposed in Khandwa under section 144 of the Code of Criminal Procedure (CrPC), said Superintendent of Police Shivdayal Singh.

MLA Vijay Shah called the MP government's action as "dictatorial" and said all the participants in the rally were peaceful and supporting a constitutional law.