An Election Commission flying squad filed a complaint with the police after the video of the celebration went viral on social media. 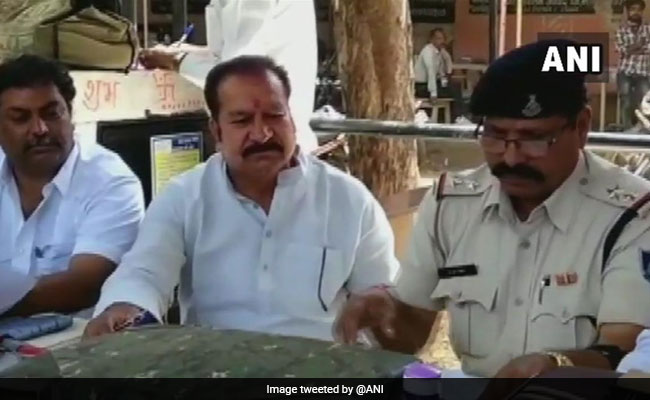 A local court in Neemuch on Thursday directed Bharatiya Janata Party legislator Dilip Singh Parihar to be jailed along with another BJP leader for allegedly violating the Model Code of Conduct (MCC).

The two leaders along with few other party workers on Thursday evening organised fireworks and bike rally in the region to celebrate the re-nomination of sitting parliamentarian Sudhir Gupta for the Mandsaur constituency.

An Election Commission flying squad filed a complaint with the police after the video of the celebration went viral on social media. The static surveillance team immediately rushed to the spot and noted the matter.
An FIR against Mr Parihar and few others were lodged by the authorities on Thursday.

Mode Code of Conduct is a set of guidelines issued by the Election Commission of India for the conduct of political parties and candidates during elections with respect to speeches, polling day, polling booths, portfolios, election manifestos, processions, and general conduct.

The Model Code Of Conduct came into force on March 10, after the Election Commission announced the dates for the Lok Sabha polls.