"In Direction Of Upholding Faith": BJP Leader On Sabarimala Decision

"Welcome decision of SC in the direction of protecting rights of devotees and upholding faith," BJP leader BL Santhosh said about the Sabarimala verdict. 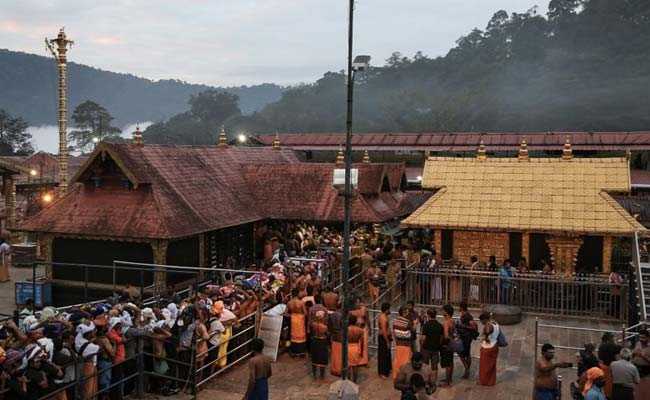 Restrictions on women in religious places were not limited to Sabarimala, the top court said.

Senior BJP leader BL Santhosh today welcomed the Supreme Court's decision to refer the Sabarimala case to a larger bench, saying that it is in the direction of protecting rights of devotees and upholding faith.

"Sabarimala issue referred to larger bench. Welcome decision of SC in the direction of protecting rights of devotees and upholding faith. It was never a matter of fundamental rights. It was a matter of age old tradition accepted by society," he tweeted.

The Supreme Court today ruled today that restrictions on women in religious places was not limited to Sabarimala alone and was prevalent in other religions as well as it referred all review pleas to a larger seven-judge bench.

Reading the verdict, Chief Justice Ranjan Gogoi, said the larger bench will decide all such religious issues relating to Sabarimala, entry of women in mosques and practice of female genital mutilation in the Dawoodi Bohra community.