Mangal Prabhat Lodha, the BJP MLA from the Malabar Hill constituency within whose limits Jinnah House falls, called it a "symbol of conspiracy behind the Partition". 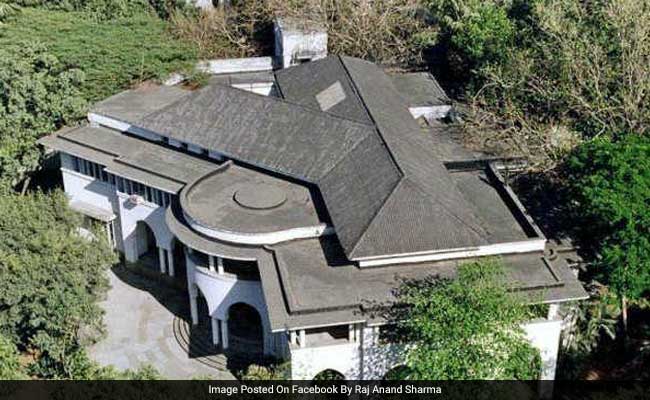 Mangal Prabhat Lodha, the BJP MLA from the Malabar Hill constituency within whose limits Jinnah House falls, called it a "symbol of conspiracy behind the Partition".

In a statement Monday, Mr Lodha said, "Jinnah House is the symbol of conspiracy behind the Partition and hence it should be converted into a cultural centre. The Union government should start process to establish the 'South Asia Centre for Arts and Culture' there."

Mr Lodha on Monday met Vinay Sahasrabuddhe, the president of the Indian Council for Cultural Relations, and Minister of State for Culture and Tourism Mahesh Sharma with his demands. Both the leaders were in Mumbai today to attend separate events.

Mr Lodha has made the demand earlier and had in March last year called for the demolition of the structure to build a cultural centre in its place.

The move comes after the central government amended the 49-year-old Enemy Property Act. The Enemy Property (Amendment and Validation) Act, 2017 ensured that the heirs of those who migrated to Pakistan and China during the Partition and afterwards would have no claim over the properties left behind in India.

Almost 9,400 properties, estimated to have a market value of Rs 1 lakh crore, are being identified by the Ministry of Home Affairs currently.

Promoted
Listen to the latest songs, only on JioSaavn.com
These properties were left behind by people who took citizenship of Pakistan and China.