"Just Because We Have Numbers...": BJP's Chandra Bose On Citizenship Law

Protests have raged across the country against the Citizenship Amendment Act which makes religion a test of Indian citizenship for the first time. 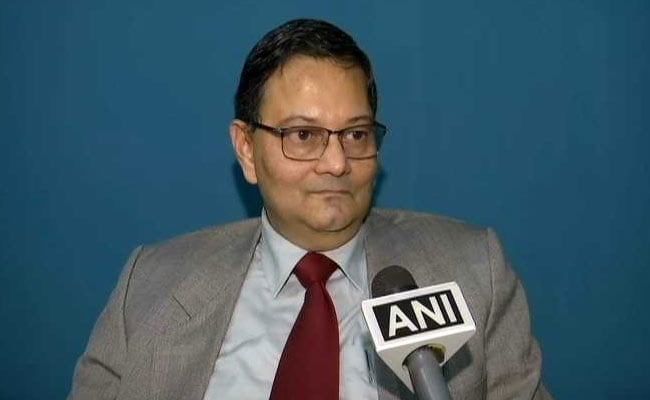 Days after calling out his party over the Citizenship Amendment Act (CAA), BJP leader Chandra Bose on Monday said that the party should not foist the controversial law upon people and instead focus on the messaging that "it has nothing to do with religion".

"I have suggested to my party leadership that with a little modification, the entire opposition campaign will fizzle out. We need to specifically state that it is meant for persecuted minorities, we should not mention any religion. Our approach should be different," the West Bengal Vice President told news agency ANI.

Mr Bose, the grand-nephew of Independence movement icon Netaji Subhash Chandra Bose, also had incisive advice for his party. "Our job is to explain to people that we are right and they are wrong. You cannot be abusive. Just because we have numbers today we cannot do terror politics. Let us go to people explaining benefits of CAA."

His comments were directed at Bengal BJP chief Dilip Ghosh who has been aggressively taking on opponents of the CAA and the National Register of Citizens (NRC) with especially tough language against immigrants.

Addressing a rally in the Bengal's North 24 Parganas district on Sunday, Mr Ghosh had said, "50 lakh Muslim infiltrators will be identified. If needed, they will be chased out of the country."

Protests have raged across the country against the Citizenship Amendment Act which makes religion a test of Indian citizenship for the first time.

The law, which promises citizenship to only non-Muslim refugees from Pakistan, Afghanistan and Bangladesh who to India before 2015, goes against the principles of the constitution and can be used to target Muslims who cannot prove their ancestry, critics have said.

Last month, Chandra Bose had questioned the law, saying India is a country "open to all religions and communities".

"If #CAA2019 is not related to any religion why are we stating - Hindu, Sikh, Budhha, Christians, Parsis & Jains only! Why not include #Muslims as well? Let's be transparent," Mr Bose had tweeted.

He later clarified that he believed the CAA was "fine in principle" but needed minor modifications for the entire nation to accept the law.