BJP worker Sandip Ghosh was shot in the head and died on the spot. 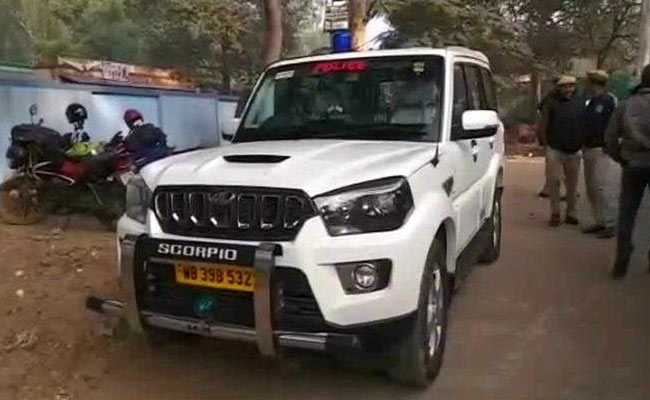 A senior police officer said the matter was being looked into

A BJP worker was shot dead on Sunday night in West Bengal, about 170 km from Kolkata. Sandip Ghosh, 23, was leaving a meeting of the party around 10 pm when a group of men attacked him and fellow BJP workers with rods and then fired upon them. Sandip was shot in the head and died on the spot.

The BJP has called a 12-hour bandh in the Durgapur subdivision tomorrow. This evening, for about 40 minutes, the BJP blocked the National Highway 2 demanding justice for Sandip.

A third-year student of the Michael Madhusudhan Memorial College in Durgapur town, Sandip was the 'sabhapati' (chief) of BJP's Rupganj 'booth committee' in East Burdwan district. The incident took place at a place called Malandighi.

"The whole area is run by coal and sand mafia who are linked to the Trinamool," said BJP state president Dilip Ghosh, adding, "It is very unfortunate that they are targeting our workers. We are taking all necessary action."

Local Trinamool leader Uttam Mukherjee denied any role of the party in the murder and claimed it was the result of an internal BJP feud. "Why (was there) a meeting so late in the night? Their allegation is simply an attempt to malign the Trinamool."

Deputy Commissioner of Police Abhishek Modi said the matter was being looked into and made no further comments.

While leaving home, Sandip told his father he was going for a picnic. "Had I known he was going to a BJP meeting, I would have stopped him," Bijay Ghosh said.

"Trinamool is responsible for my son's death. But why did the BJP take him away for such a late night meeting? Will they be able to return my son to me?" he said.

Locket Chatterjee, BJP state women's wing president, has demanded a CBI probe. "Three people have been arrested, but not the real culprit, Saiful," she said. "Trinamool's 'mafia raj' has been going on for far too long and the West Bengal police cannot be trusted."