Chief Minister Shivraj Singh Chouhan has issued directions to officials in this regard to prevent recurrence of such incidents at women's hostels and orphanages. 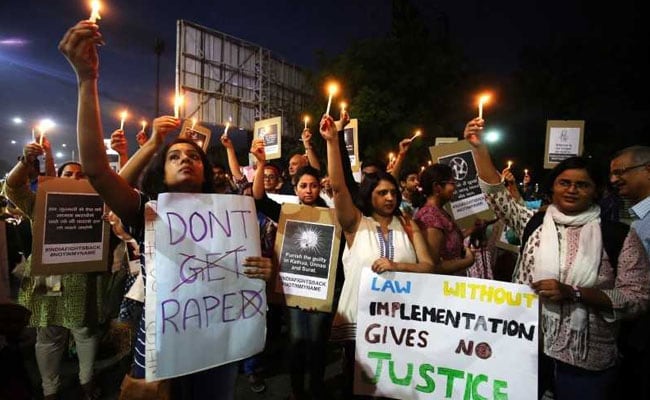 Similar rules will also be framed for private hostels to ensure safety of inmates.(File)

The Madhya Pradesh government today ordered monthly inspection of women's hostels in the state, after an inmate of a facility for differently-abled women was allegedly raped by its director.

Chief Minister Shivraj Singh Chouhan has issued directions to officials in this regard to prevent recurrence of such incidents at women's hostels and orphanages.

The director of a hostel for speech and hearing impaired women in the Awadhpuri area in Bhopal was arrested on Wednesday night for allegedly raping a 20-year-old deaf and mute tribal inmate.

"I have taken a meeting of the officials concerned and directed them to conduct monthly inspections of such (state) aided and unaided facilities where girls are residing," Mr Chouhan told reporters at his residence.

"The inspection will be carried out by the collector and superintendent of police in each district on a monthly basis," he said.

"Rules will be framed for private hostels, too, to ensure girls remain safe there. Such incidents are very painful and already the accused person has been arrested," Mr Chouhan said.