Former President Pranab Mukherjee, Assamese singer-composer Bhupen Hazarika and social activist Nanaji Deshmukh will be awarded the country's highest civilian award, Bharat Ratna, by President Ram Nath Kovind today. Bhupen Hazarika and Nanaji Deshmukh will be honoured posthumously. The announcement for Bharat Ratna was made on January 25 in a statement issued by the Rashtrapati Bhavan.

Pranab Mukherjee''s life-long political career spanned about five decades, during which he held various key posts in the Congress as well as in the governments led by Indira Gandhi, Rajiv Gandhi, P V Narasimha Rao and Manmohan Singh. The 83-year-old served as India''s 13th President from 2012-2017, but prior to his election to the post, Mukherjee also served as the Union Finance Minister from 2009 to 2012.

The other Presidents, who had been conferred the Bharat Ratna include Dr S Radhakrishnan, Rajendra Prasad, Zakir Hussain and VV Giri. 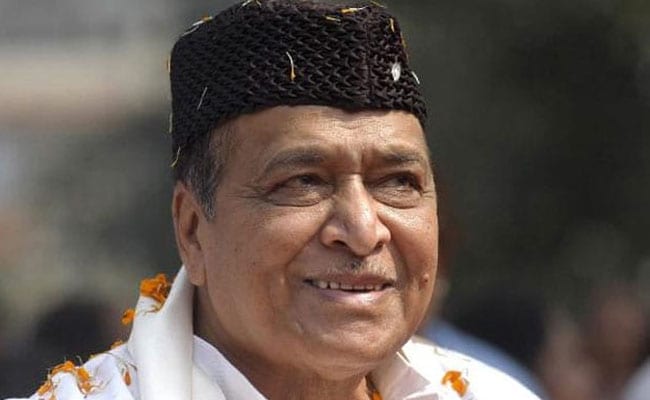 Assamese singer Bhupen Hazarika was most popular in Bengal and Bangladesh and was responsible for introducing the culture and folk music of Assam and northeast India to Hindi cinema. Popularly known as Sudhakantha, meaning the nightingale, he had received the National Film Award, Padmashri, Dada Saheb Phalke Award, Padma Vibhushan, and many other prestigious honours. He was known for his baritone voice and for making music on themes ranging from romance to social and political commentary. Some of his renowned works in Assamese music which audiences still enjoy includes "Bistirno Parore", "Moi Eti Jajabo", "Ganga Mor Maa", and "Bimurto Mur Nixati Jen". Born on October 11 in 1916 in a small town of Hingoli in Maharashtra, Nanaji Deshmukh represented Uttar Pradesh's Balrampur constituency in the Lok Sabha from 1977 to 1979.

He also served as a nominated member of the Rajya Sabha from 1999 to 2005. Nanaji Deshmukh was honoured with the Padma Vibhushan earlier. One of the founding members of Bharatiya Jan Sangh, Nanaji Deshmukh established a chain of Rashtriya Swayamsevak Sangh-inspired schools throughout India. He was associated with the Rashtriya Swayamsevak Sangh till his death at the age of 94 in 2010. The veteran also played a key role in the Jai Prakash (JP) movement against Emergency in 1974 and was instrumental in the formation of the Janata Party government in 1977.

Police Case Against Mumbai's Ex-Top Cop, 5 Others On Extortion Charges