Bhayyuji Maharaj had an ashram in Indore and was among the five religious leaders given the status of minister by the BJP government in Madhya Pradesh. 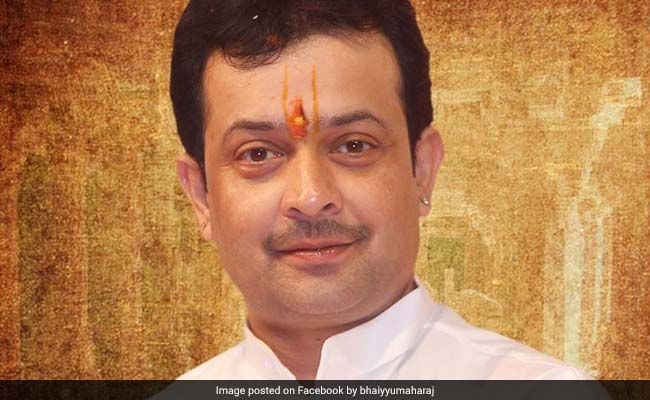 Bhaiyyu Maharaj reportedly acted as a mediator during the 2011 anti-corruption campaign led by Anna Hazare and Arvind Kejriwal. Earlier, he had refused to accept the minister of state status conferred on him by the Madhya Pradesh government.

Here are the Highlights of Bhaiyyu Maharaj's death:

In Last Facebook Posts, Bhaiyyu Maharaj Spoke About Water Conservation
Hours before he allegedly shot himself today, spiritual guru Bhaiyyu Maharaj was apparently active on social media. The last post on Bhaiyyu Maharaj's Facebook profile said that water conservation was important for sustenance of life and efforts should be made to conserve water on a "war footing."
Jun 12, 2018 17:04 (IST)
Another top police officer, "He shot himself on his right temple in a room bolted from inside. His body was brought out by breaking the door of the room and taken to hospital, where he was declared brought dead, according to news agency PTI.
Jun 12, 2018 16:43 (IST)

Bhaiyyuji Maharaj 10 Facts The Man Who Helped Anna Hazare Break Fast
Spiritual leader Bhaiyyu Maharaj, 50, shot himself on Tuesday, leaving thousands of his followers stunned.
Jun 12, 2018 16:41 (IST)
Visuals from Bhayyu Maharaj's residence in Indore. DIG Harinarayanchari Mishra says, ''We have seized the suicide note. In the suicide note, he has mentioned mental tension but the reason for the tension is not known as yet. We are investigating the case.'' 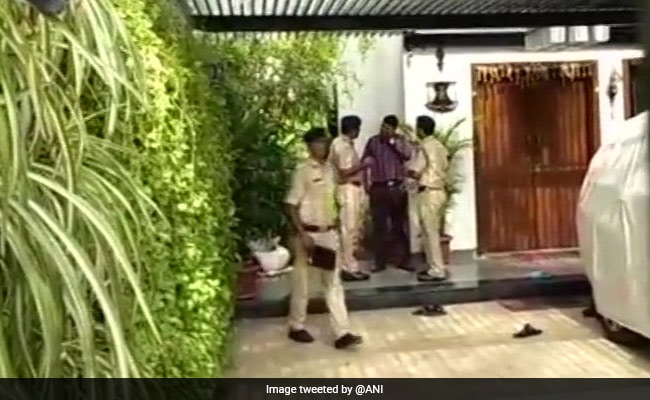 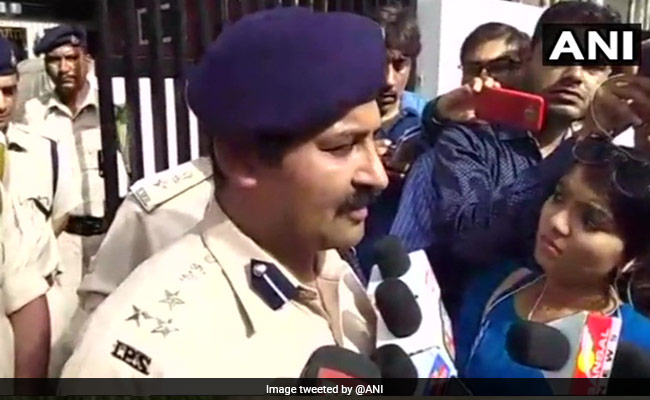 Jun 12, 2018 16:29 (IST)
Inspector General of Police Makrand Deoskar says, "The suicide note and pistol have been seized by police. All aspects of the case are being investigated. Family members are also to be questioned."
Jun 12, 2018 16:14 (IST)
Chief Minister of Madhya Pradesh Shivraj Singh Chouhan also offered his condolences on Twitter.

Shocked to hear the news of sudden demise of spiritual leader Bhaiyyuji Maharaj in #Indore. My sincere condolences. May his soul rest in eternal https://t.co/sJDF0BpGEn Shanti.

Jun 12, 2018 15:57 (IST)
Bhaiyyu Maharaj was known for his opulent lifestyle and for his links with influential politicans and businessmen. Maharashtra Chief Minister Devendra Fadnavis and legendary singer Lata Mangeshkar were reportedly counted among his followers.
Jun 12, 2018 15:46 (IST)

Bhaiyyu Maharaj Commits Suicide In Indore, Shoots Himself In Head
Bhaiyyu Maharaj, a popular spiritual leader, has allegedly shot himself and is in hospital in Madhya Pradesh's Indore. Reports suggest Bhaiyyu Maharaj shot himself over "domestic issues". He was taken to Bombay hospital in Indore.
Jun 12, 2018 15:40 (IST)
Jayant Rathore, Indore Police, said that, "he has been admitted to the hospital, can't say anything else right now. He had shot himself in the head." 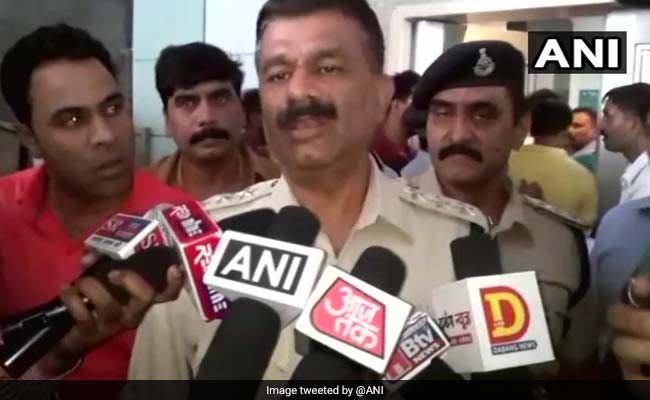