Bhagat Singh's 111st birth anniversary would be marked on September 28, 2018. 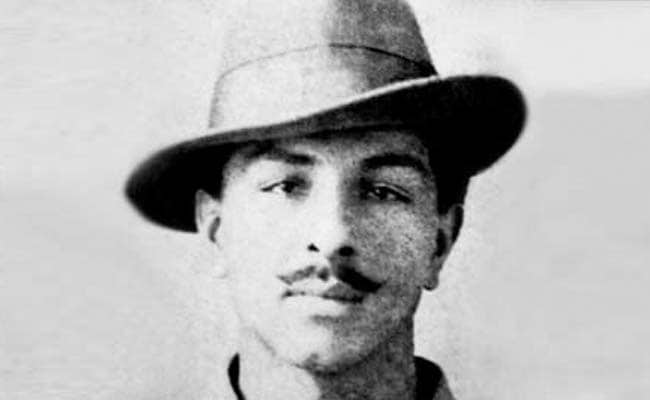 New Delhi: Bhagat Singh, one the most influential revolutionaries of the Indian freedom movement, was born on September 28, 1907. He died at a young age of 23 but left a strong impact during his lifetime. Bhagat Singh, along with Shivaram Rajguru and Sukhdev Thapar, were sentenced to death for conspiring to kill John P Saunders, a British police officer, who had ordered brutal police action on independence movement leader Lala Lajpat Rai. He is often referred as Shaheed Bhagat Singh. September 28, 2018 would be Bhagat Singh's 111st birth anniversary.