The app will enable users in Assam to lodge an instant complaint about child rights violations.

The android and iOS devices friendly application will enable users from all across the state to lodge an instant complaint about child rights violations. 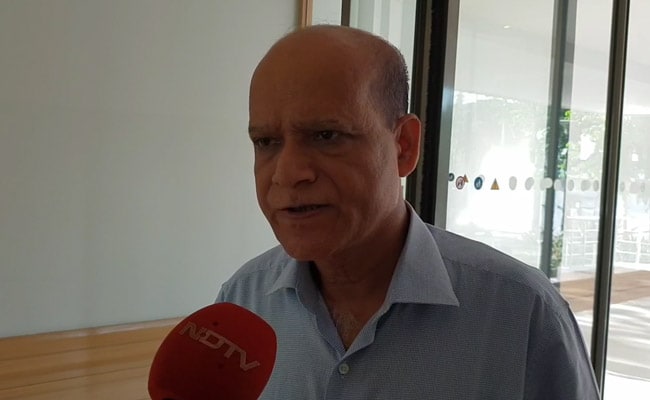 "In recent times we gave got success. Even children have been rescued from outside the state. This is top most priority for us," Mr Saikia added.

The move comes at a time when Assam is ranked among the worst performing states when it comes to tackling issues of children. Assam has seen 55 per cent rise in registered case of child trafficking, according to official records.

"This app will help a lot to track the cases. Most of the time, agencies find it difficult to track , though police has its mechanism but in remote areas when trafficking takes place it is reported late, it this case app will be handy as anyone can login and lodge a complaint. Many trafficking case even now goes unregistered," Sunita Changkakati, Chairperson, Assam State Commission For Protection Of Child Rights (ASCPCR) said.

According to the National Crime Records Bureau, Assam features among the top 10 states with maximum number registered cases of crimes against children, with a hundred percent jump between 2014 and 2016 (from 1,385 to 2,970), this also includes 308 are POCSO cases.

Railway Childline Guwahati, a central government initiative run by an NGO, recently, revealed that 254 stranded children were rescued in Assam between April and September this year.

Official records reveal that nearly 4.5 per cent children in Assam are engaged in labour, and that Guwahati has the maximum number of domestic child labourers in the State. A total of 1,591 kids have been rescued from June 2015 till September this year in Assam who were put into child labour.