Assam Businessman To Be Questioned Over Cash Recovery From Jharkhand MLAs

The Crime Investigation Department of the West Bengal Police issued a notice to businessman Ashok Dhanuka under section 41A of the Code of Criminal Procedure for collecting evidence in the case. 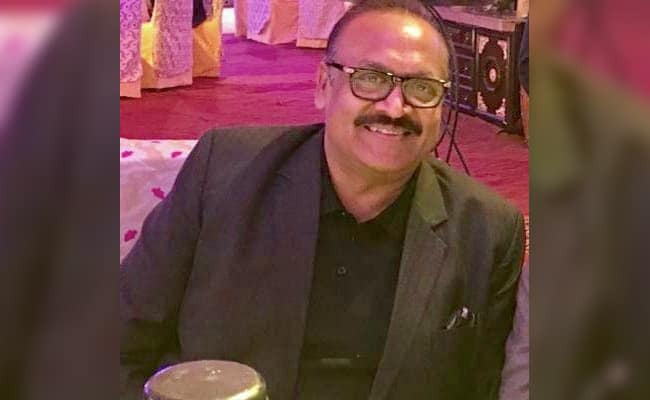 A Guwahati-based businessman will be questioned today in in connection with a case where three Jharkhand Congress MLAs with Rs 48 lakh in cash were arrested in Bengal's Howrah.

The Crime Investigation Department of the West Bengal Police issued a notice to businessman Ashok Dhanuka under section 41A of the Code of Criminal Procedure for collecting evidence in the case.

Sources said that Ashok Dhanuka and his son Ghanshyam Dhanuka are said to be very well connected politically.

They added that when the CID team in Guwahati had gone to Ashok Dhanuka's house to serve the notice, his house was guarded by the Assam Police.

Last week, a four-member team of the Crime Investigation Department of the West Bengal Police was in Guwahati to probe the case where three Jharkhand Congress MLAs were arrested in Bengal's Howrah.

Local police denied reports that the Bengal team was "detained".

The arrests have provoked political reactions across three states and multiple parties. The Congress has alleged that the BJP - specifically, Assam Chief minister Himanta Biswa Sarma - is behind the money "paid to the MLAs to topple the Jharkhand government".

The Congress has also suspended the MLAs from the party.

On the other hand, the BJP has denied these allegations, while the MLAs have said that the money was meant for buying sarees in to distribute in their constituencies for the forthcoming World Tribal Day.

Arrested on July 30 along with two associates, the three leaders are in custody of the police in Bengal, a state ruled by the Trinamool Congress that has echoed the "horse-trading" allegations against the BJP.

200 Railway Stations In India To Get "World-Class Facilities", Says Minister