Currently, there is no penalty on the central level for jumping quarantine, which had been imposed in nations like Italy to control the spread of coronavirus 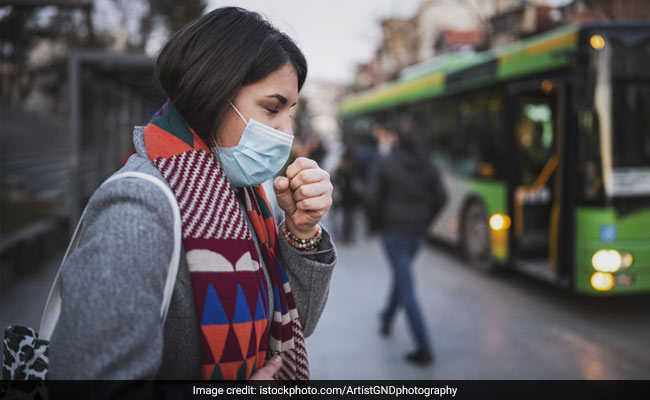 Social distancing, along with mass testing, is the key to beat the coronavirus.

Suspected patients of coronavirus rising across the country, instances of jumping the mandatory 14-day quarantine or failure to get tested for the disease are also spiralling. On Wednesday, two separate instances were reported from across the country -- the first in Maharashtra, where four people with quarantine stamps on their hands got onto a train and a second in Kolkata, where a COVID-positive patient's mother, a government employee, turned up for work at the state secretariat, where Chief Minister Mamata Banerjee sits.

On Tuesday, a suspected coronavirus patient fled from a government hospital in Punjab's Faridkot.

Social distancing is the key to beat the virus, which, from a corner in China spread across the world in less than three months.

But currently, there is no penalty on the central level for jumping quarantine, which had been imposed in nations like Italy to enforce it. Action can be taken under the Indian Penal Code as per Epidemic Diseases Act - which involves a one to six-month jail term and a Rs 200-Rs 1000 fine.

There were reports that a police case was filed in Agra against the father of a woman, who fled from quarantine at a hospital in Bengaluru and went to her parents' home. The woman's father had allegedly misled officials about her situation. But the Centre has invoked several rules under which it is in the driving seat, not the state governments.

Indicating that the authorities are aware of the possibility of quarantine jumping,  Dr Raman R Gangakhedkar - the chief of Indian Council of Medical Research -- while explaining why the government was not expanding its testing capacity, said if that was done, "Some will get tested, but after test is positive, they won't isolate themselves. For fear, they may not tell others. They will hide the reports.... The person who has come to get tested... he can give false name and false address. It will be difficult to control that".

Bengal Chief Minster Mamata Banerjee was furious on Wednesday about the government employee, who attended office when she should have been in quarantine, and her son, who spent much time at home and went to a mall before getting tested.

"You can't suddenly come from abroad and go off to shopping malls without getting tested and then 500 people get affected... Just because someone from my family is influential so I don't test... I don't support this," the Chief Minister said.

To drive in the message of responsible behavior, a central minister and a former minister -- V Muralidharan and Suresh Prabhu -- have gone on self-quarantine.

Over the last weeks, various state governments have shut down educational institutions. Malls and multiplexes, cancelled sports gatherings and functions and urged people not to travel. The Central government has shut down all the monuments, museums and national parks. Private companies have urged employees to work from home and some state governments are considering a similar move.