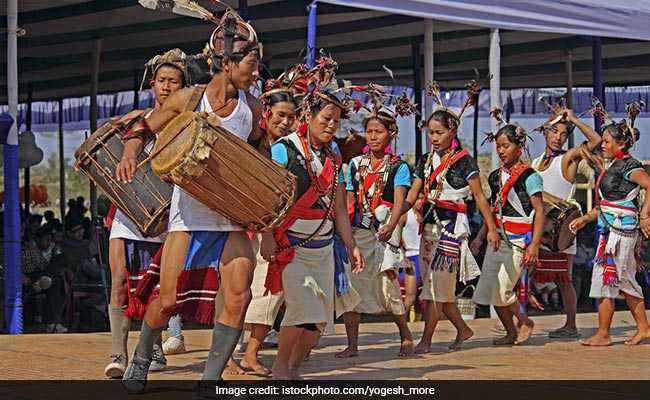 Arunachal Pradesh and Mizoram celebrate their statehood day on February 20.

Best wishes to the people of Arunachal Pradesh on their Statehood Day. pic.twitter.com/ew19kbCfmR

In another tweet, the prime minister shared his best wishes for the people of Mizoram. He tweeted his "best wishes to the development journey of Mizoram."

Statehood Day greetings to the people of Mizoram. pic.twitter.com/VEVu6RUrQo

In 1972, the North East Frontier Agency was named Arunachal Pradesh and granted Union Territory status. It took 15 more years before Arunachal Pradesh attained its statehood. Similarly, Mizoram got its name after Lushai Hills district was declared a union territory in 1972. Mizoram became a full-fledged federal state of Indian Union in 1986. The Mizoram Peace Accord was signed between the Mizo National Front and the Union Government on June 30, 1986 and after the accord, Mizoram attained statehood on February 20, 1987.

As part of the Statehood celebration, Arunchal Pradesh Governor BD Mishra gave highest award of state - the Arunachal Ratna to Ashok Chakra Awardee late Havildar Hangpan who had killed four terrorists before dying of of bullet wounds at 13,000 feet in the icy Himalayas in 2016. His wife received award on his behalf. All India Radio tweeted:

I extend my warm wishes and greetings to people of Arunachal on 32nd Statehood Day. Let us on this day put in best efforts to take our state ahead in all spheres of human endeavors and appeal fellow citizens to join movement to end corruption. @BJP4India@PMOIndiapic.twitter.com/EWpYyXglyC

With beautiful pictures from the hill state, Israel's Ambassador to India Daniel Carmon tweeted, "Best wishes to the #People and #Government of #ArunachalPradesh #arunachalpradesh on their #StatehoodDay"

Best wishes to the #People and #Government of #ArunachalPradesh#arunachalpradesh on their #StatehoodDay@CMOArunachal@PemaKhanduBJPpic.twitter.com/f9IiEGTnDi