Supreme Court verdict allowing 'living will' and the "right to die with dignity" takes us back to Aruna Shanbaug, who lay like a vegetable, at KEM Hospital for 42 years 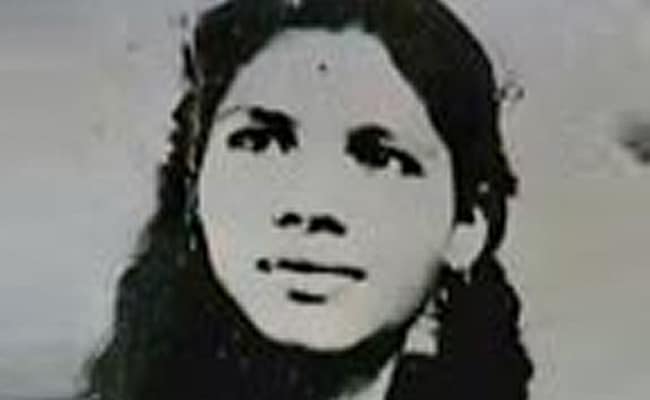 Aruna Shanbaug was a nurse at the KEM Hospital, she was in coma for 42 years

New Delhi: The Supreme Court verdict allowing passive euthanasia takes us back to Aruna Ramchandra Shanbaug, a nurse at the KEM Hospital who lay like a vegetable, at ward number 4 for 42 years.

A ward boy had sexually assaulted Aruna on November 27, 1973, when she was changing her clothes after work. She was tied with a dog chain round her neck while she was assaulted. Aruna was found next morning in a pool of blood; the chain round her neck had cut off oxygen supply to her brain for over 8 hours.

When she was raped, Aruna was engaged to be married to a doctor at the same hospital.

Ms Shanbaug suffered brain stem and cervical cord injury and went into coma for the next four decades. Colleagues and nurses at the KEM Hospital fed her and cleaned her, refusing to let her go. They looked after Ms Shanbaug so well that not a single bed sore developed in over 40 years.

The ward boy, Sohanlal Bhartha Walmiki, was caught and convicted for theft and assault but not for rape and unnatural sex. He served two seven year terms and was released.

The top court in 2011 turned down Ms Virani's plea, though it said the hospital staff, with the approval of the Bombay High Court, can withdraw life support if they changed their mind.

Aruna died on May 15, 2015; after being diagnosed with pneumonia.

Ms Shanbaug's case started a huge discourse on right to die with dignity, for patients in irreversible coma. The top court, in its 2011 order, for the first time said passive euthanasia should be permitted, making a distinction from active euthanasia.

Aruna Shanbaug had come to Mumbai from Haldipur in Karnataka, to study nursing. She had lost her father when she was 10.