he World Bank released the 2018 version of its Ease of Doing Business index in the evening today. 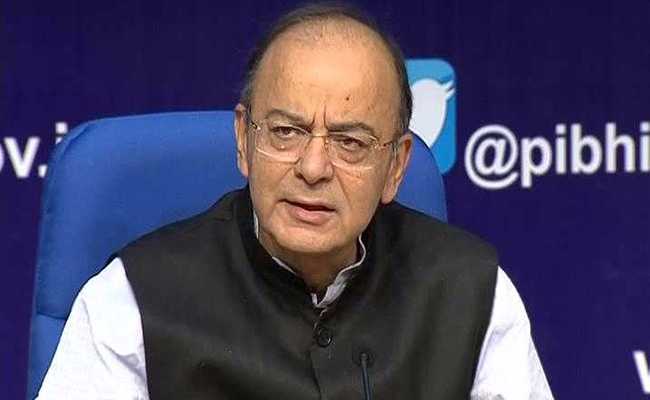 New Delhi: Finance Minister Arun Jaitley addressed a press conference on India's ranking as per the World Bank's Ease of Doing Business Report 2017. After a poor show last time, India's ranking jumped by 30 positions to rank 100th among 190 countries in the World Bank report. The World Bank released the 2018 version of its Ease of Doing Business index in the evening today. The Narendra Modi government was hopeful of a significant jump on the back of reforms it has undertaken recently.

Here are the highlights on Arun Jaitley's press conference: Suresh Prabhu
Promoted
Listen to the latest songs, only on JioSaavn.com
Comments
Arun Jaitley