Amit Shah said the "obstacle of Article 370" had to be removed to embrace the citizens of Jammu and Kashmir, integrate the region with the rest of India and develop it. 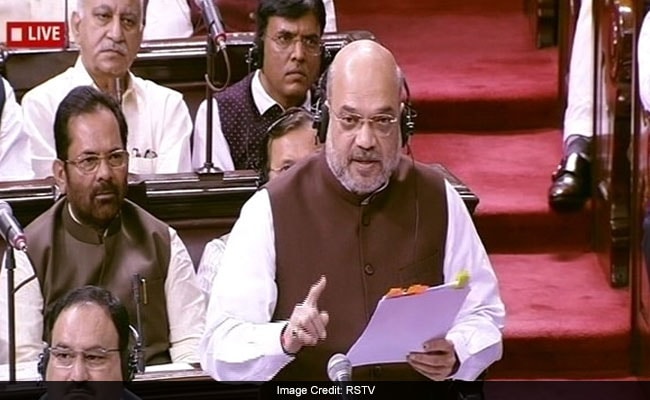