Army officer dies in fire at barrack in north Kashmir 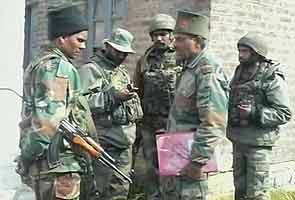 Bandipora: An Army officer of the rank of a Lieutenant Colonel died after a fire broke out in a barrack in Bandipora district in Jammu and Kashmir.

The incident occurred late last night at the Special Forces camp in the Sunerwani area.

"A colonel died in the fire which gutted a barrack in north Kashmir. A probe has revealed that the fire was triggered by an electrical short-circuit around 2 a.m.," Lieutenant Colonel JS Brar, spokesperson of the army's Srinagar-based 15th Corps, told IANS.

The Army is yet to release the name of the colonel who died.