Why Apple Is Stuck 3 Years In The Past In India

India has been steadily increasing taxes on smartphone imports. As a result, Apple began assembling the iPhone SE at a Wistron facility in Bangalore last year. 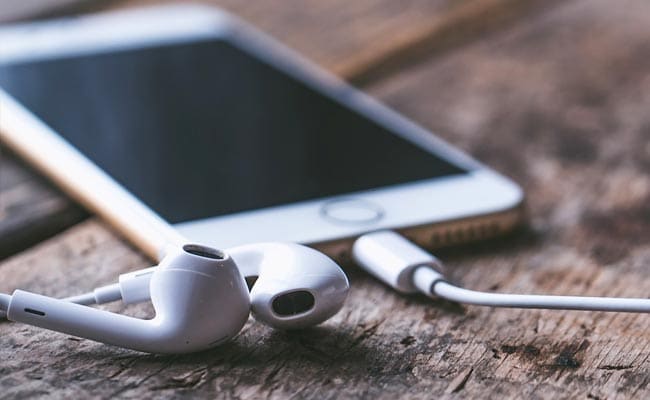 Sometimes, it seems like Apple Inc.'s strategy in India is stuck exactly three years in the past.

Apple's second "Designed in California, assembled in India" models are hitting store shelves in the world's fastest-growing smartphone market. It's the vintage iPhone 6S, a model introduced back in 2015.

India has been steadily increasing taxes on smartphone imports to encourage local manufacturing, pushing global brands to make products in the South Asian country. As a result, Apple began assembling the iPhone SE at a Wistron facility in Bangalore last year. While the older-model iPhones are listed for $375, that's still beyond the reach of the majority of Indian buyers. Still, such vintage models serve as an entry point for aspiring Apple customers, offering a way for the Cupertino, California-based company to build some early loyalty.

A representative for Apple in India didn't immediately respond to a request for comment.

This week, Prime Minister Narendra Modi won a small victory for his "Make in India" program when Samsung Electronics Co. opened the doors to the world's largest smartphone factory near New Delhi. The facility will make inexpensive models as well as its flagship S9. Xiaomi, OnePlus, Oppo and Vivo have all set up assembly and research & development facilities in India, attracted by a market that's projected to have 810 million smartphones by 2021, according to Ericsson.

"Apple is not taking India seriously, it certainly doesn't look like a priority market," said Neil Shah, a Mumbai-based research director at Counterpoint Research, who said the phonemaker still has about 2 percent market share. "Sales volumes are some 200,000 iPhones per quarter," Shah said. "Unless this ramps to at least a million iPhones, Apple will pay cursory attention to the market."