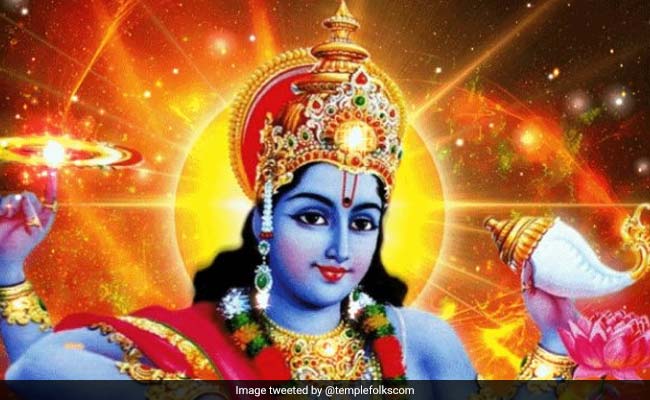 Fasting on Ekadashi is observed on every 11th day of the month according to the Hindu calendar. Every month devotees of Lord Vishnu observe two Ekadashi vrats, one during Shukla Paksha or Full Moon phase and another during the Krishna Paksha or New Moon phase. On Apara Ekadashi, devotees worship Lord Vishnu or the household deity with dhoop, deep, sandalwood paste, fruits, and flowers.