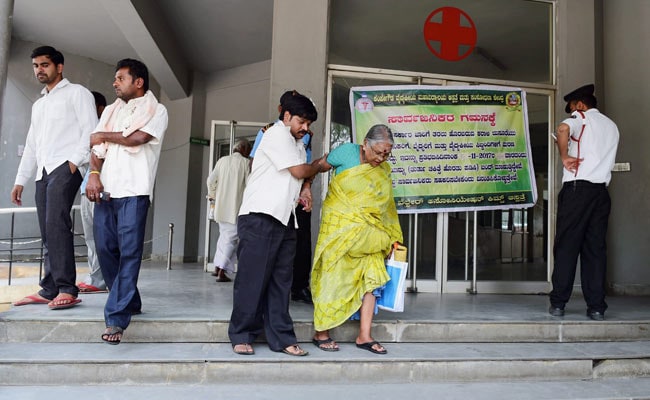 Patients had to wait outside hospitals where consultation was put on hold.

New Delhi: Doctors have called off their nationwide 12-hour shutdown of OPD or outpatient department services at private hospitals, after the government agreed to their demand and sent a new legislation they are protesting against to a parliament committee for review. The Indian Medical Association (IMA) has described the Bill, which seeks to replace the Medical Council of India (MCI), as "anti-people and anti-patient". It was tabled in the Lok Sabha last week by union health minister JP Nadda.

Here are 10 points about the objections raised by the IMA: