Dr Ambedkar jayanti 2019: Bhimrao Ambedkar was, from his childhood, sensitive towards the plight of Dalits who were treated as untouchables and also ostracised from the society. 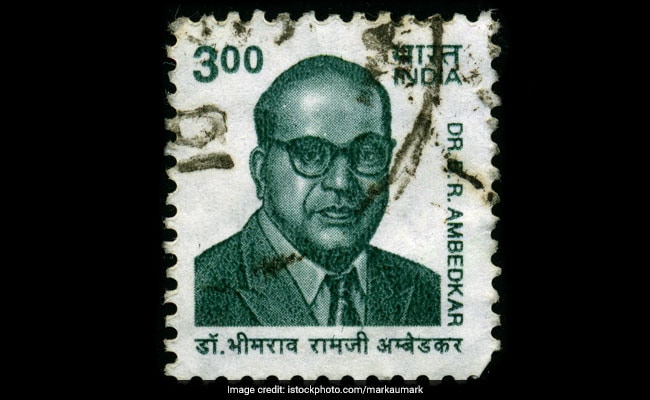 14 April 2019 Ambedkar Jayanti: BR Ambedkar is called the "Father of The Indian Constitution".

Ambedkar Jayanti or Bhim Jayanti marks the birth anniversary of Bhimrao Ambedkar or BR Ambedkar - the "Father of The Indian Constitution". Celebrated on April 14, Ambedkar Jayanti honours the Dalit icon who dedicated his life working for the upliftment of untouchables, women and labourers.

Dr BR Ambedkar not just gave India its Constitution, but also played a key role in the formation of Reserve Bank of India - the country's central banking institution. A social reformer, economist and jurist, BR Ambedkar was the force behind the Dalit Buddhist Movement in India.

Bhimrao Ambedkar was, from his childhood, sensitive towards the plight of Dalits who were treated as untouchables and also ostracised from the society. Growing up as a Dalit child, he was always sensitive towards the treatment given to him and other Dalit children. The way Dalit children were ignored in the classrooms or made to sit on gunny sacks that they had to bring from home, had a strong impact on him. Dalit children were not allowed to touch water or water vessel and only a person from the higher caste could pour water for them. In young Ambedkar's case, it was the school peon who had to do that job for him. The incident was described in one of his famous writings - "No peon. No water."

In 1956, he steered a socio-political movement called the Dalit Buddhist Movement in India which was joined by nearly half a million Dalits. The movement later got converted to Navayana Buddhism or Neo-Buddhism, a re-interpretation of Buddhism.