Explained: Centre vs States On New IAS Rules For Transfer

The centre has alleged that states are not sparing an adequate number of IAS officers for central deputation and this is affecting the functioning of the government. 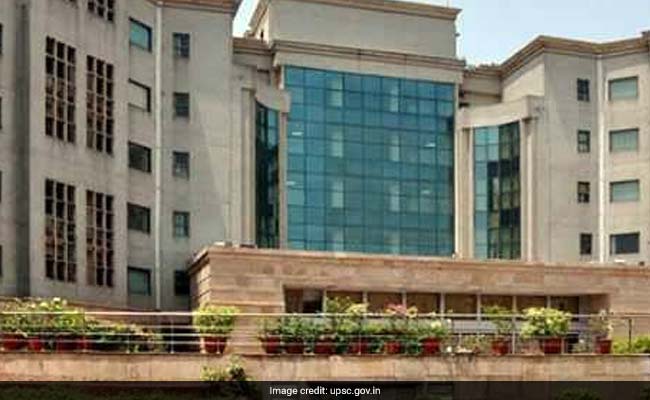 IAS Rules: Kerala and Tamil Nadu are among states that have opposed the changes.

New Delhi: The proposal to change the rules by which Indian Administrative Service (IAS) officers are assigned their postings has snowballed into a major conflict between the centre and the states.

Here is your 10-point guide to the controversy