The move will reduce the security expenditure, the Airports Authority of India (AAI) said, and added that "these CISF personnel can be deployed at other airports which will further strengthen the security set-up." 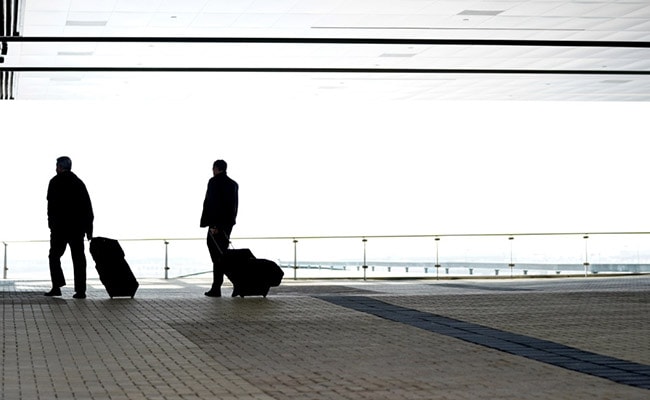 "These security personnel will be deployed after completion of the aviation security (AVSEC) training programme at selected airports," it said.

It also said that as many as 161 DGR personnel for 16 airports are attending AVSEC training programmes and they will be deployed after completion of training from Saturday.

Already 74 DGR security personnel have been deployed at Kolkata Airport from early this month after attending the AVSEC training programme, the statement said.

The deployment process of the remaining security personnel is under process, it added.