NDTV has accessed the conversation between the pilots of the Air India 777-300 and the Air Traffic Control in New York during a mid-air scare.

On 9/11, an Air India 777-300 with 370 passengers on board was on the most crucial phase of its flight - landing at New York's John F Kennedy airport - when the pilots were confronted with multiple systems failure. What made the situation worse was that after a 15 hour non-stop flight from Delhi, fuel was low and the weather was bad. The pilots improvised and used a non-standard approach to land.

The chilling moments have been caught on tape, with the conversation between the pilots of the Air India 777-300 and the Air Traffic Control in New York published by LiveATC.net reflecting a rapidly deteriorating situation. 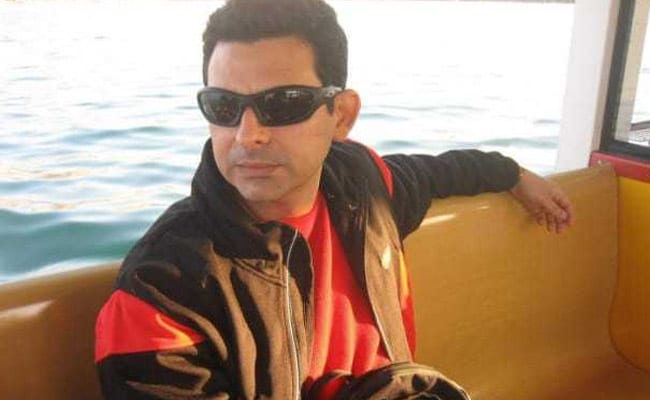 In the clip, the pilots are heard discussing the weather over New York's John F Kennedy airport and how bad their fuel situation is. With an approach into JFK not possible, the pilots decide to land at their alternate airport - Newark. But the weather there is bad too, and the instrument landing system of the jet, which allows the airliner to land in poor weather conditions, is non-operational.

The pilots realize they need to land the highly automated AI-101 by hand, the old-fashioned way.

One of the pilots is heard explaining to the Air Traffic Controller what else has failed on the aircraft.

While aircraft like the Boeing 777-300 have multiple backup systems, on this jetliner, system after system went down, inexplicably, as the audio clip reveals.

The Air Traffic Controller is heard asking the pilots for the number of souls on board. ''We have a total of 370 and fuel is 7200 kg, Air India 101,'' the pilot replies.

Finally, as the pilots get ready to land at Newark in poor weather conditions and little fuel, the Air Traffic Controller and the pilots have a brief exchange. As the pilots thank the ATC, they are told, "Naah, you're welcome. I wish there was more I could do for you."