The police said principal ignored the collectors notification related to the matter. 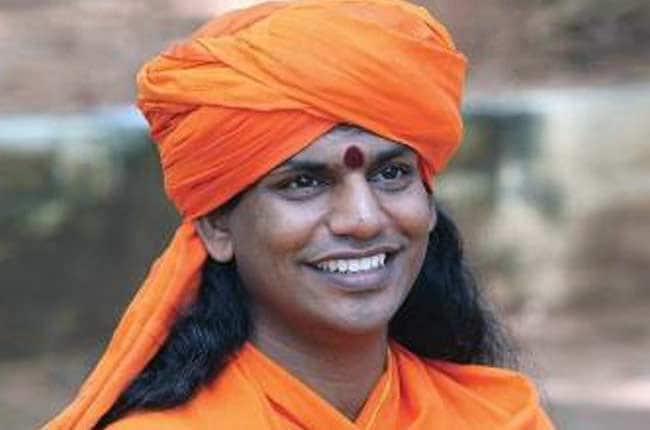 School authorities failed to produce documents regarding the deal

The police arrested the principal of school near Ahmedabad in Gujarat for violating government norms while leasing out land to controversial self-styled godman Nithyananda for his ashram.

"We held Hitesh Puri after the school was found violating a notification issued by the district collector pertaining to owners required to inform the police when leasing out their property on rent."

"The school rented out its property to Nithyananda's ashram without informing the police," senior police officer KT Kamariya said.

"He was held for flouting notification and was granted bail," he said.

The action comes after two coordinators of an organisation run by Nithyananda were arrested on charges of kidnapping, wrongful confinement, assault, among others, after four children enrolled there came out to allege they were being mistreated by the authorities. The organization is situated on the DPS premises.

The development came even as the Central Board of Secondary Education (CBSE) sought a report from the Gujarat Education department on how the school's land was leased out to Nithyanand's ashram in Ahmedabad without its permission.