RBI Governor Urjit Patel had stepped down after a prolonged stand-off between the government and the central bank over the latter's need to maintain its autonomy. 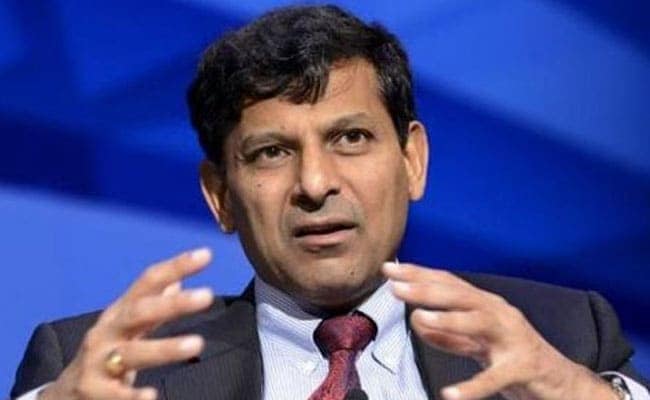 Raghuram Rajan said there was a need to maintain strong and independent institutions.

Urjit Patel's resignation from the post of Reserve Bank of India (RBI) governor has spurred a number of economists - including his predecessor Raghuram Rajan - to stress on the need for the country's top institutions to function in a manner "independent" of the government's demands.

Mr Patel had stepped down after a prolonged stand-off between the government and the central bank over the latter's need to maintain its autonomy. "We need to lay emphasis on strong and independent institutions... What people misunderstand is the issue of operational independence," Mr Rajan said.

Operational independence, the reputed economist explained, means the ability of an institution to execute its operational mandate even if it is given "marching orders" by the administration of the day.

Mr Patel's resignation and his replacement by retired IAS officer Shaktikanta Das have intensified fears that the banking regulator may be under pressure to act at the behest of the government, something that does not bode well for the country's economy in the long run. In an election year when the government wants to increase spending for inflating economic growth and funding its various welfare schemes, the Reserve Bank is reportedly being pressured to part with a portion of its "excess capital reserves" to the tune of $50 billion.

Experts have also questioned the decision to elevate Mr Das, a former economic affairs secretary and topmost bureaucrat behind the controversial demonetisation initiative, in the absence of any substantive political or economic justification. "It's a difficult job in the short run because you've got the job because of them (the government), you did not get the job because you were the best person... You don't walk in with your head high. For example, any country will want Raghuram Rajan (because he is such a good economist), so he does not feel obligated to listen to the government. But Shaktikanta is the opposite -- he was catapulted into the seat by fiat," said Abhijit Banerjee, a professor of economics at the Massachusetts Institute of Technology.

Mr Banerjee also echoed Mr Lahiri's concerns on using the central bank's reserve cash. "It's important that the RBI decides what the money should be used for... it cannot be on the political imperatives of an election year," he said.