In a note found in her room, Chhavi wrote she took the extreme step due to "low" marks she got in the Class 10 exam 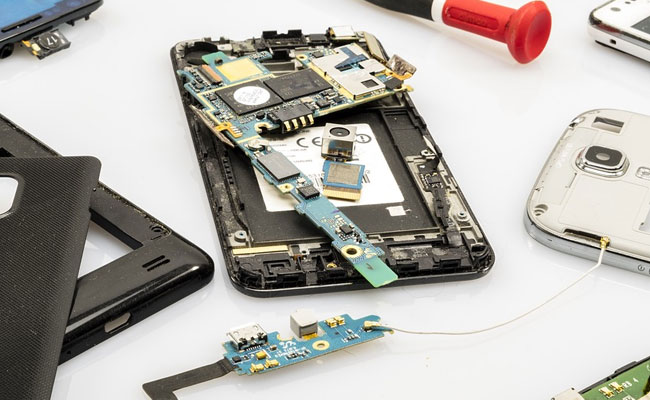 The Ajmer police are probing the possible role of an online game in the alleged suicide of a 17-year old girl in Rajasthan's Beawar town, an officer said on Wednesday. The girl, Chhavi, allegedly hung herself at her home on July 30.

In a note found in her room, Chhavi wrote she took the extreme step due to "low" marks she got in the Class 10 exam.

"Chhavi's friends told her parents that some online game had pushed their daughter to suicide. According to the friends, Chhavi was in the last stage of the game which was about suicide. Her parents brought this to our notice a couple of days back," said senior police officer Ravindra Pratap of Beawar police station.

He said Chhavi used her mother's phone often. It is being examined by a technical expert. The phone will be sent to a forensic science laboratory to ascertain whether any such game was in it.

The officer said the parents have not named any game in particular, but it has been described as "an online, internet game."