After All-Nighter on Yakub Memon, Judge Dipak Misra On Time For New Case 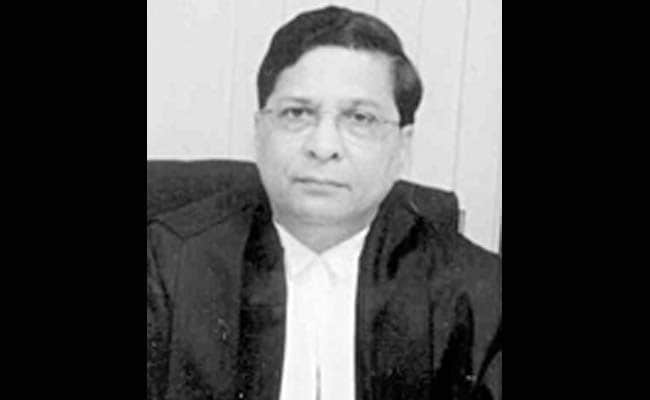 New Delhi: After being up most of the night for a historic Supreme Court hearing to decide on Yakub Memon's petition to stop his hanging, Justice Dipak Misra was back at work sharp at 10.30 on Thursday morning.

A little before 7 am, Memon was hanged in Nagpur Central Prison for his role in the 1993 blasts in Mumbai, in which 257 people were killed.

Justice Misra led the three-judge bench that sat to decide on Memon's last-minute appeal, in an unprecedented hearing between 3.18 and 4.50 am, hours ahead of the execution. Court room 4 of the Supreme Court was opened for the hearing. Earlier, media crew had gathered outside Justice Misra's residence, after reports that the hearing would be held there.

At 5 am, it was Justice Misra who announced the court's decision: "Stay of death warrant would be a travesty of justice. The plea is dismissed."

Not long after, the judge became a trending topic on twitter.

Justice Misra, 61, has been Chief Justice at the Patna and Delhi High Courts, and is in line to become the Chief Justice of India in 2017.

Among his notable rulings is one that asked the Delhi Police to upload FIRs, or police complaints, on their website within 24 hours to help the accused file appeals.