Gaurav Dixit, who has worked in a couple of small movies and done minor roles on television, is on the run. 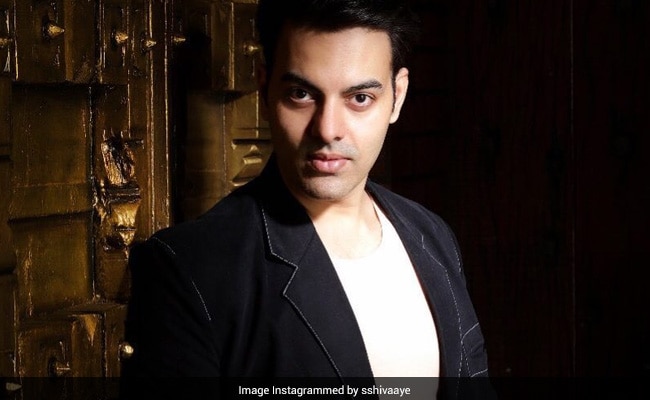 When actor Gaurav Dixit returned to his building and saw the NCB team, he fled the scene.

The Narcotics Control Bureau has recovered large quantities of banned drugs from actor Gaurav Dixit's house after his name cropped up during former Bigg Boss contestant Ajaz Khan's interrogation in a drugs case.

Gaurav Dixit, who has worked in a couple of small movies and done minor roles on television, is on the run, officials said.

The anti-drugs agency conducted a raid at the actor's flat in Mumbai's Lokhandwala on Friday evening when he was not home. Drugs such as MD, MDMA (commonly known as ecstasy) and hashish were recovered from the flat. Packaging accessories for the drugs were also found at the actor's house.

When the actor returned to his building with his flatmate, a foreign national woman, and saw the NCB team, they fled the scene. 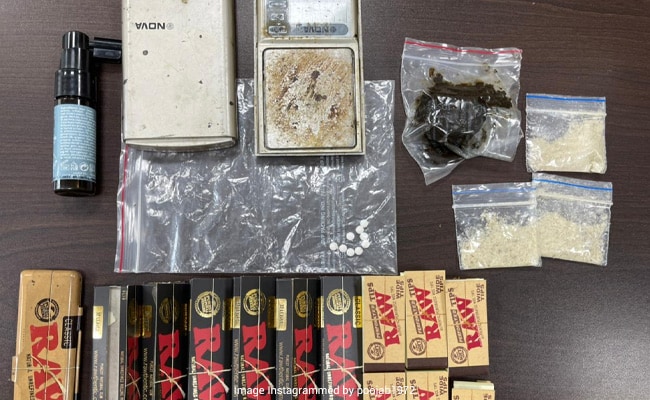 Large quantities of MD, MDMA and hashish were recovered from Gaurav Dixit's house

Actor Ajaz Khan was arrested by the NCB on Wednesday, a day after he was detained for questioning over restricted drugs found at his house. The agency said it had found alprazolam tablets from his residence during searches in the city's Andheri and Lokhandwala areas.

Mr Khan, while talking to reporters, insisted he was innocent. When asked repeatedly about the drugs found at his house, he said, "Nothing. Ask them where they got it... what they got was four sleeping pills. My wife had miscarried and was in depression. She was taking those pills."

During his subsequent interrogation, Gaurav Dixit's name came up after which the NCB raided his house.

The NCB has in recent months tightened the screws on the alleged Bollywood-narcotics syndicate with searches, interrogations, and arrests being made in this connection. The investigations are linked to actor Sushant Singh Rajput's death last year.

Several industry A-listers, including Deepika Padukone, Arjun Rampal, Shraddha Kapoor, and Sara Ali Khan have been questioned by the NCB.

Gaurav Dixit has two films 'Marudhar Express' and 'Diary of a Butterfly' to his credit.