The court had said there is "no offence in this case over court which bail cannot be granted", that too when "she is a lady". 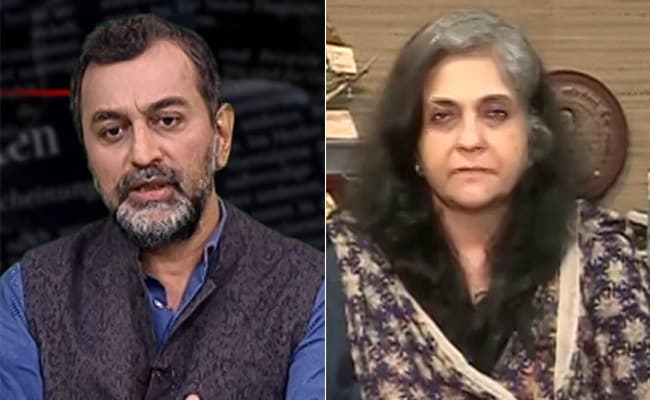 New Delhi: Activist Teesta Setalvad was released from jail two days ago after she got interim bail from the Supreme Court in a case over an alleged "conspiracy to destabilise the Gujarat government after the 2002 riots". She had been in jail since June.

Here are 5 top quotes from her interview to NDTV:

Mumbai Woman Slow Poisons, Kills Husband With Friend's Help. How They Got Caught