The AAP and the BTP had announced a pre-poll alliance at a rally in May. 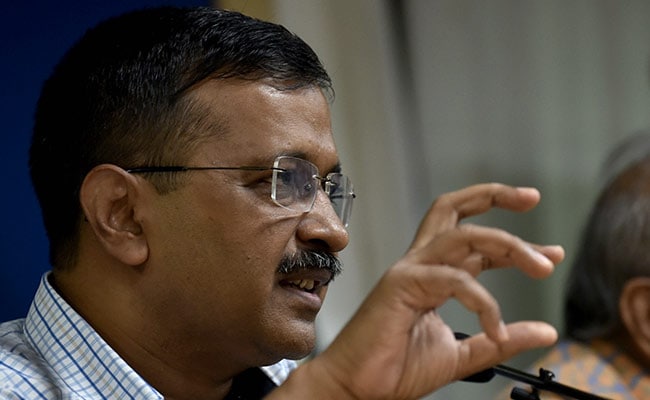 The Bharatiya Tribal Party (BTP) of Chotu Vasava has broken its four-month-old pre-poll tie-up with the Aam Aadmi Party (AAP) and alleged that the BJP has sent Arvind Kejriwal to defeat the BTP.

The AAP and the BTP had announced a pre-poll alliance at a rally in May.

“We have broken the alliance with AAP. The BJP (Bharatiya Janata Party) has sent (AAP national convener) Kejriwal here to defeat us. BJP and Amit Shah know that they cannot win elections directly so they have sent him (Kejriwal). Shah finishes his enemies, but in the case of Kejriwal, he is coming here every week and staying for two or three days. However, the Central government is not taking any action against him,” Vasava told reporters at Chanderiya in the Bharuch district on Monday.

The BTP has two MLAs in the 182-member Gujarat Assembly. The party enjoys clout among tribals in the state.

Vasava alleged that Kejriwal wanted BTP to merge with AAP.

“At the time of alliance, Kejriwal had urged us that we should merge our party with them. However, I had told him the merger was not possible and that we will remain an independent party,” the tribal leader claimed.

The AAP and the BTP had announced the alliance at a joint rally held in Chanderiya in May and decided to contest the upcoming elections together.

The indications that the alliance will break came when AAP recently announced candidates for tribal seats.

The AAP has not reacted to the BTP decision so far.

The Delhi chief minister is on a two-day visit to Ahmedabad.