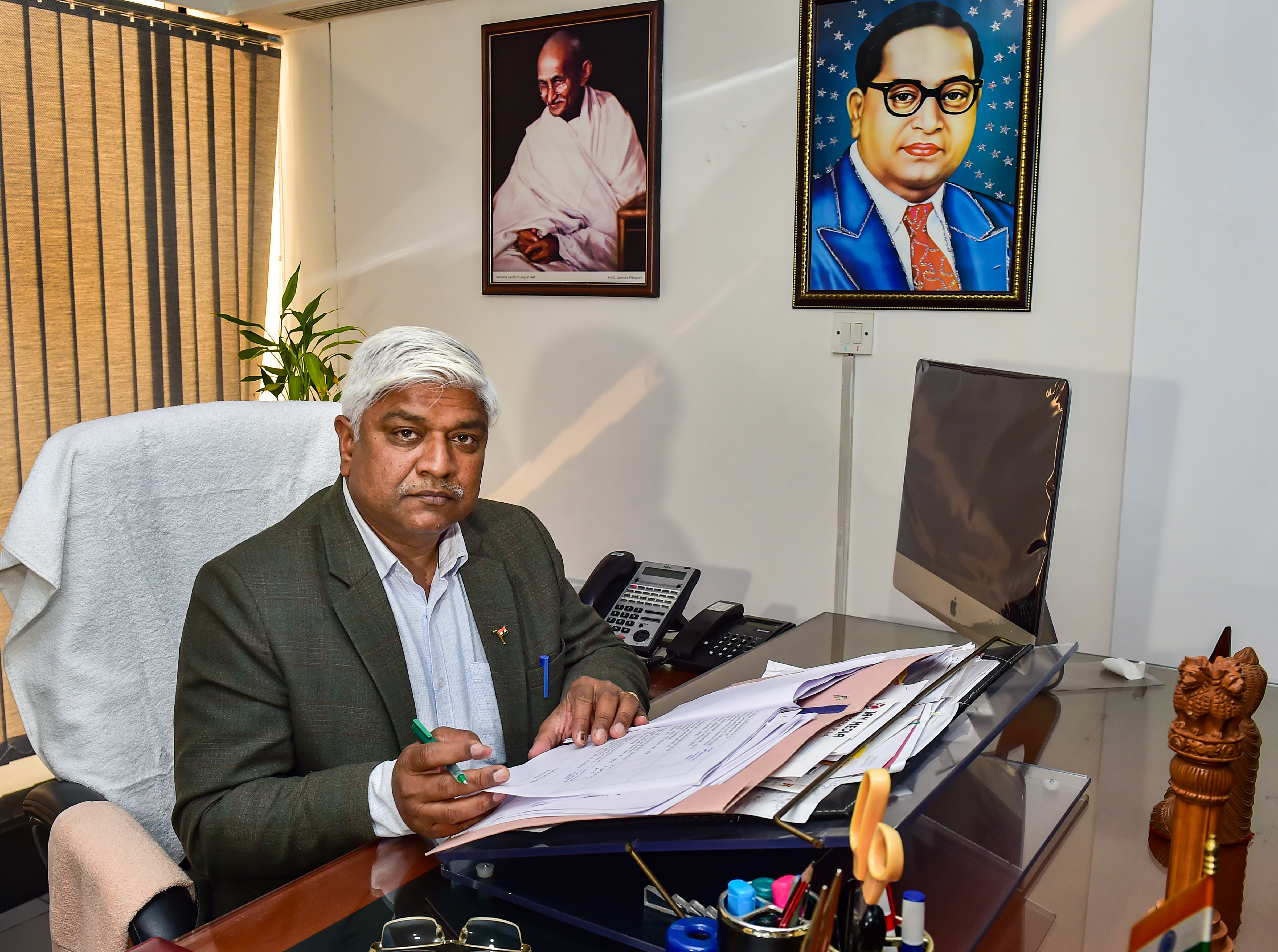 Former Delhi minister Rajendra Pal Gautam, who had courted controversy over vows about Hindu deities at a Buddhist event, on Friday claimed he's receiving death threats from some godmen.

He said he has lodged a complaint with the police and also written to President Droupadi Murmu and Union Home Minister Amit Shah in this regard.

Mr Gautam had recently resigned from the Arvind Kejriwal cabinet amid allegations of denouncing Hindu deities at a religious conversion event. The event saw people reciting 22 vows originally taken by social reformer-jurist BR Ambedkar while converting to Buddhism, one of which says, "I shall have no faith in Brahma, Vishnu and Maheshwara, nor shall I worship them." This angered the BJP and other groups that saw it as an insult to Hinduism.

"One of these Babas, by instigating people in the name of religion, has given a contract to kill me, offering Rs 50 lakh for it," he alleged.

The former minister for social welfare also clarified that he had only repeated 22 pledges that Bhimrao Ambedkar had taken on adopting Buddhism, and it had nothing against anyone's religious sentiments.