A non-bailable arrest warrant is out against AAP MLA Prakash Jarwal, who is missing. 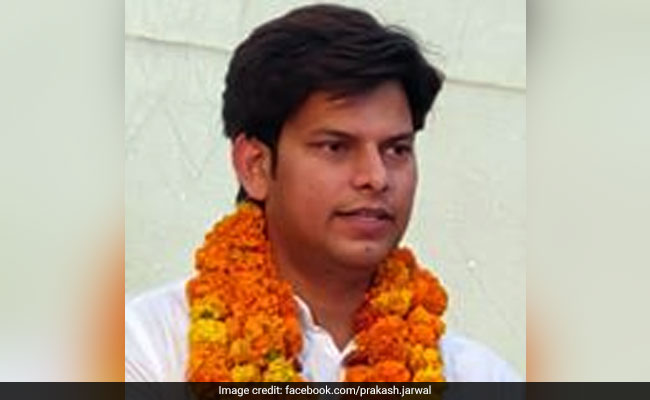 An MLA of Delhi's ruling Aam Aadmi Party (AAP), reportedly named by a doctor who committed suicide last month, faces arrest. A non-bailable arrest warrant is out against Prakash Jarwal, who is missing.

A warrant has also been put out for the MLA's aide Kapil Nagar. The police are looking for both Mr Jawrwal and Kapil Nagar. Mr Jarwal allegedly skipped two police summons to appear for questioning.

A 52-year-old doctor was found hanging at his home in south Delhi on April 18. In a note, he reportedly accused the AAP MLA of harassing him. Mr Jarwal was charged by the police with extortion and causing the doctor to commit suicide.

The doctor's son told the police that his father ran a clinic and had also been in the business of water supply with the Delhi Jal Board since 2007.

Mr Jarwal had said he is innocent and ready to face any investigation. He had claimed that he had not spoken to the doctor in the last 10 months.

"I have received this information through media that a doctor, who used to have a business in water tankers, has committed suicide and has mentioned my name in his suicide note. I would like to state that I am innocent. I haven't met or spoken to him in the last 8-10 months," he told news agency ANI earlier.

Mr Jarwal said in 2017, the doctor was named in a sting done by news channels on the "tanker mafia", after which his vehicles were blacklisted.

"I would only like to say that there have been attempts to trap me in the past as well. Similar attempts are being made now too. Just like I have proved myself innocent in the past, I will do it again. I am ready to cooperate with the police in any kind of investigation," the MLA was quoted as telling ANI.