Abirah Dekhta, a student of Rylands Primary School, was abducted on the morning of November 4 from her school transport vehicle by some unknown persons while she was waiting for another student. 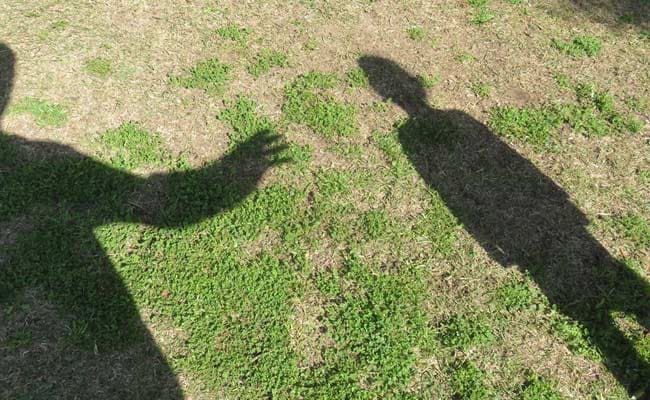 Her parents settled in Cape Town from India some years ago. (Representational)

The abduction of an eight-year-old Indian-origin girl in South Africa's Cape Town and the alleged inaction of the police in probing the case has triggered protests by the residents of the city.

Abirah Dekhta, a student of Rylands Primary School, was abducted on the morning of November 4 from her school transport vehicle by some unknown persons while she was waiting for another student.

Her parents settled in Cape Town from India some years ago. Her father runs a mobile phone shop in the city.

However, even after the passage of 10 days, police remain tight-lipped about the probe, prompting the residents of the Indian-dominated suburb of Gatesville in Cape Town to demand answers from the authorities.

No information was also available on whether any ransom demand had been made.

Hundreds of anxious Gatesville residents joined by business owners marched to the police station in Athlone in the weekend, demanding urgent and safe return of Abirah and arrest of the kidnappers.

Fellow students from the Rylands Primary School also held a peaceful protest on the school ground, holding placards and chanting "bring back Abirah", "bring back our friend".

The spokesperson of both the South African Police Services and the elite Hawks investigating unit say they are not providing any information about the case due to its sensitive nature and the risk to the victim.

However, residents say they are "fed up" with the lack of feedback and action by the authorities even after a number of kidnappings of businessmen in the past year, including another child in September who was reunited with his family.

The distraught family of Abira refused to talk to the media, but a close associate of them on request of anonymity said they were going through a very difficult time and had not eaten for many days now.

"The demonstration by so many people shows how people's lives are touched by Abirah's kidnapping," she said, confirming that the kidnappers had made contact with the family, but she was not aware of any ransom demands.

"The incident happened in broad daylight and people came forward to share all information to the authorities. We thought, by now the child would be reunited with her family," Neighbourhood Watch chairperson Fawzia Veerasamy told the daily Cape Argus.

"Residents don't know who could be next, so there is anxiety and fear. People want assurance that police are implementing measures to put an end to these kidnappings. However, they are just quiet...people want to hear that the perpetrators are in jail," Veerasamy said.

Last month, six-year-old Shahnawaz Asghar was abducted at gunpoint outside his home in the suburb of Kensington before being released unharmed two days later. Information on whether a ransom was paid was not known.