8 Indians Caught In Visa Scam In US Undercover Op, Many Face Deportation

US visa scam: Eight Indians have been charged on several counts including "conspiracy to commit visa fraud" They obtained I-20 visas by making false statements, say US officials 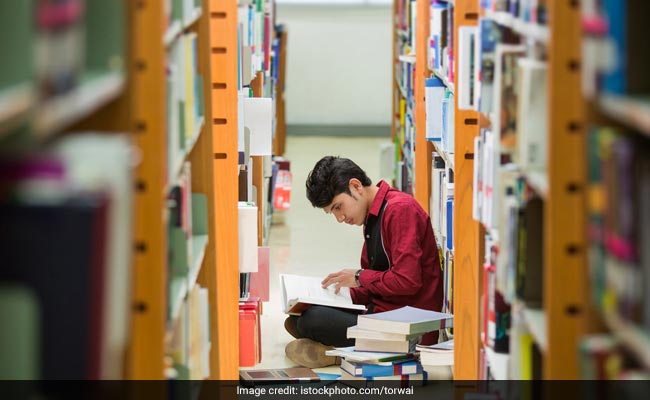 Hundreds of Indian students could face criminal cases or be deported after agencies in the United States unearthed a huge university scam to lure foreign students. Eight Indian student recruiters have been arrested by US law enforcement agencies after multiple raids in the last two days according to the Detroit News, a US daily.

The eight arrested allegedly misused student visas and helped "unqualified students" stay back in the US with fake documents, said immigration officials. Reports suggest the raids were carried out in Missouri, New Jersey, New York, Georgia, Ohio and Texas.

Those arrested have been identified as Bharath Kakireddy, 29, from Florida, Aswanth Nune, 26, from Atlanta, Suresh Reddy Kandala, 31, from Virginia, Phanideep Karnati, 35, from Kentucky, Prem Kumar Rampeesa, 26, from North Carolina, Santosh Reddy Sama, 28, from California, Avinash Thakkallapally, 28, from Pennsylvania and Naveen Prathipati, 29, from Dallas.

The US undercover agencies used a fake college - University of Farmington - which had no classes, staff or curriculum - to lay a trap for the fraud recruiters, who were apparently unaware that university was fake and used it to illegally get documents for foreign students, most of whom were Indians. Many students who had enrolled with the fake university have been taken into custody, say law enforcement agencies.

The arrested men have been charged on several counts including "conspiracy to commit visa fraud and harbour aliens for profit". They obtained Certificates of Eligibility For Non-Immigrant Student Status or I-20 by making false statements. Many of them collected thousands of dollars in the name of the fake university for recruiting students.

US law enforcement officers claim that the students, who had enrolled with the University of Farmington, knew that it was fake and was illegally staying back in the US.

US Visa Scam8 Indian arrested in the US