The Delta Plus or AY.1 strain of coronavirus has been found mainly in Maharashtra, Kerala and Madhya Pradesh. 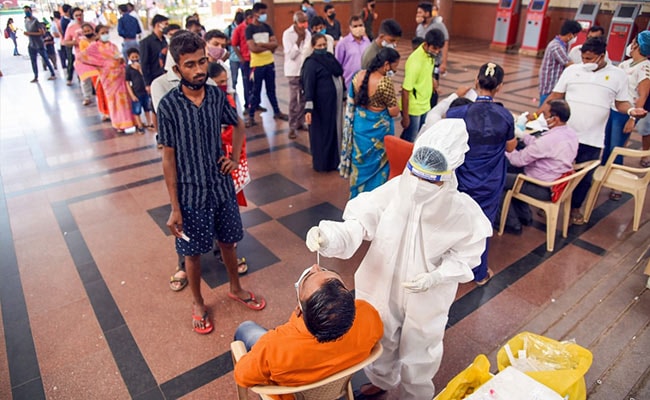 The coronavirus Delta Strain is a mutation in the Delta or B.1.617.2 first detected in India. (File)

New Delhi: The Delta Plus strain, a new mutation, has emerged in 40 cases across the country and has been flagged as a "Variant of Concern" by the government.

10 Things We Know On The Delta Plus