39 Indians, Kidnapped 4 Years Ago By ISIS In Iraq, Killed: A 10-Point Timeline

Foreign Minister Sushma Swaraj told parliament today the 39 Indians who were kidnapped in Iraq by ISIS in 2014 are confirmed dead. 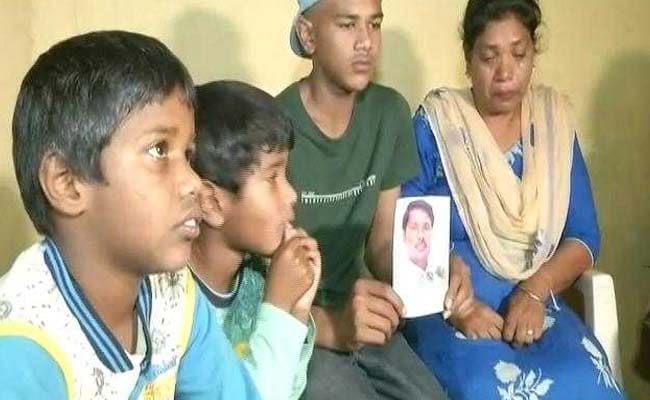 The worst fears of the families of the 39 Indians came true after the workers were confirmed dead.

New Delhi: Thirty nine Indians who were kidnapped in Iraq by terror group ISIS nearly four years ago are dead, foreign minister Sushma Swaraj told parliament today. "With full proof I can say these 39 are dead. We wanted to give the families closure only after concrete proof," Ms Swaraj said. While the families feared the worst, their hopes were kept up with repeated assurances from the Indian government that the workers are alive and that efforts are on to rescue them. Ms Swaraj had held several rounds of meeting with the worried families in the past. Today, Sushma Swaraj said the bodies of the workers were found in a mass grave in Badush, 31 km from Iraq's second largest city of Mosul. The bodies have been sent to a local organisation for DNA testing. Most of the construction workers were from Punjab.

Here is a 10-point timeline on the Indian workers who were kidnapped and killed by the ISIS: