Himachal election results 2022: Congress has managed to return to power while the BJP failed in its valiant fight to buck the trend in the hill state 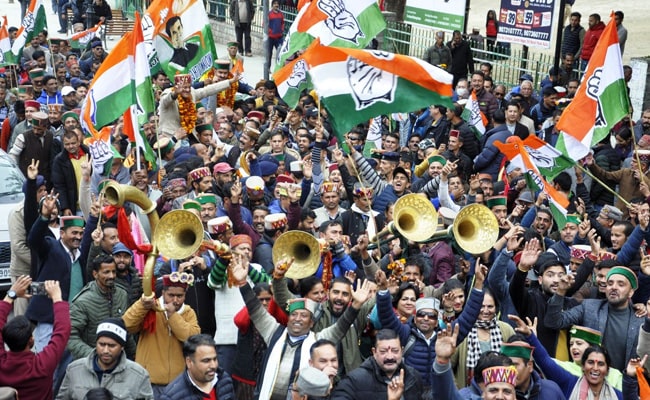 New Delhi: Congress has managed to return to power in Himachal Pradesh, though the vote-share difference is not as large as it would have targeted. The BJP fell short despite a resource-driven fight to buck the trend in the hill state.